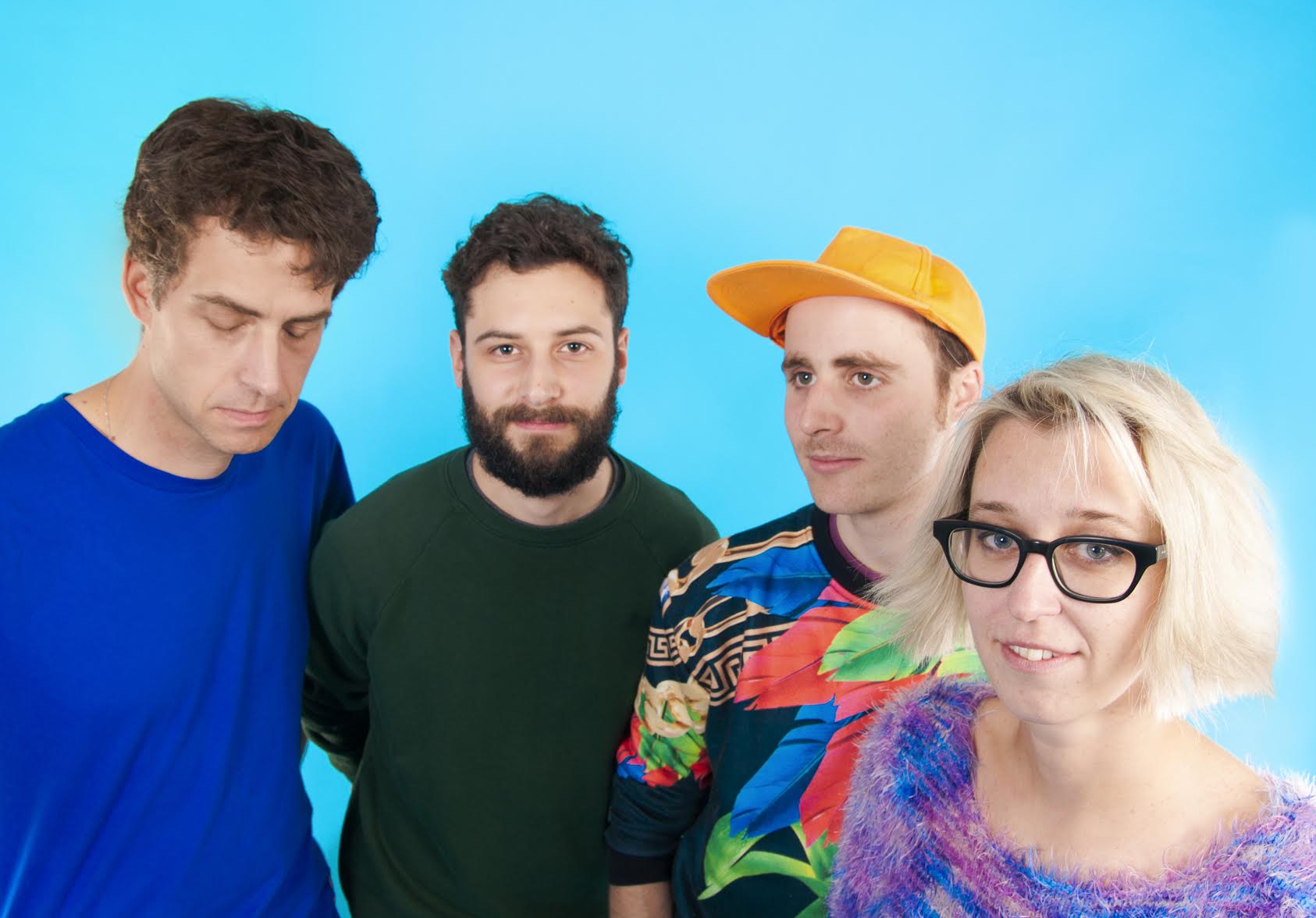 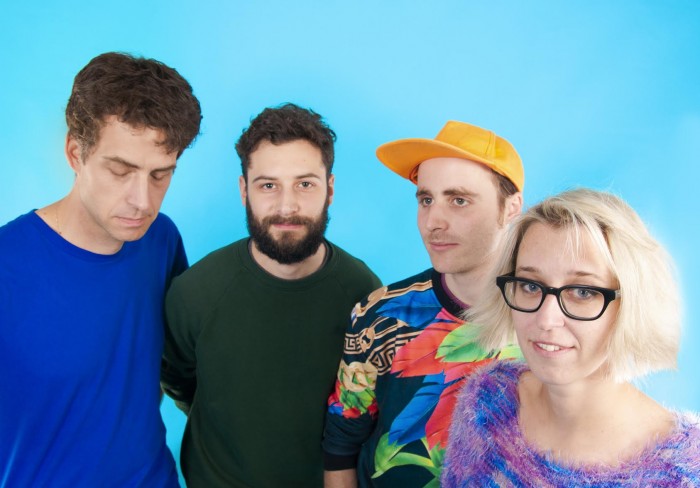 We talk to Chorusgirl’s Silvi Wersing about mixing light and dark in her songwriting as we premiere the new video for No Moon.

“Creating the album itself has just been great, no low points at all. What has been much tougher is the actual reality of running a band, with everyone having their day jobs and lives and all the logistics to deal with.

“But we make it work somehow, like everyone else. You’re just compelled to do it and then you just do it.”

Silvi Wersing, the songwriter, rhythm guitarist and voice of Chorusgirl reflects on the experience of recording the band’s self-titled debut album.

Released last November on Fortuna Pop! the album has received high praise and drawn comparison’s to bands like Lush and The Breeders. How does Silvi feel about being likened to others, did they influence the album’s sound?

“These comparisons are flattering; they’re both great bands. I would say that a number of influences went into this record, as it was written and recorded over two-three years.

“One of the things I’m most proud of on this album is the way the vocals sound. And while I know my voice doesn’t sound exactly like Miki Berenyi or Kim Deal, I very much love how they use melody and how they use their voice.

“I am such a sucker for good harmonies and for hooks. I listened to both bands while I was writing some of these songs, so maybe the answer is yes and no.”

With latest track No Moon – we premiere the video below – the garishly full of life bright lights of the fairground juxtapose with the introspective and dark lyrics about loss and grief.

Silvi said, “The dark/light comparison summarises the album very well. I think all of the songs on the album can be enjoyed as just pop songs and then if you want to delve deeper, you can listen to the darker lyrics or even read them if you have the CD or LP. But the melodies are quite upbeat, so you don’t have to pay attention to the heavy stuff if you don’t want to as a listener.

“From our perspective, we could’ve made a really openly sad video for this song because the lyrics deal with death and grief, but it is not that interesting to be so obvious. I much prefer to show how you can have a lot of darkness in the middle of everything. I find that that is closer to how life works. You don’t have these Hollywood moments where the whole story has geared up to your sad climax, instead sadness catches you while you’re in the middle of something else. The fairground serves as a perfect backdrop to that.”

As with many of the songs on the album No Moon is an intensely personal song – does writing and performing the songs create a distance to the experience their based on or bring feelings back afresh?

“The stories are really close to the bone. No Moon is a case in point. The lyrics are about the last few weeks in my mother’s life, the time we spent with her in the hospice. Sometimes when I sing the song, I think that I’m glad I wrote about that time in a song just for posterity, and sometimes I get overwhelmed with sadness while singing it.

“So writing about these sad experiences is tricky. And I’m not sure I want to go there again for the next record. I won’t write an album of happy anthems about partying with my friends either though, as I’m not interested in that extrovert experience. I’m an introvert who lives inside her head most of the time, so whatever I can pull out of that head and put in front of people that’ll be it.

“These things are never not personal because you write about what you know. But when it’s in a song, you have at least tried to make some sort of connection with others, so that is helpful.”

The self-titled album is out now on Fortuna Pop! and you can find out more on the band’s website.

Interview by Sarah Lay. You can find her on Twitter and more of her words about music are on Louder Than War here. She provides Louder Than War’s recommended track on The Rumble with Pete Darrington every Tuesday on Radio Andra from 8pm.