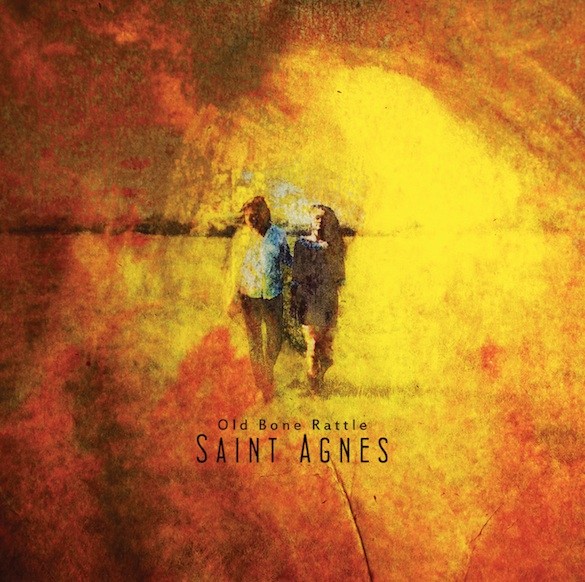 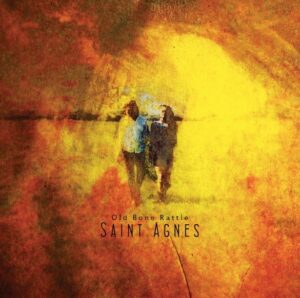 Cinematic psych duo Saint Agnes, who Louder Than War readers will remember were a “new artist of the day” last year, released a brilliant new single a couple of weeks ago. The B side now has an accompanying video, directed by film maker Mario Benedetti, which we’re thrilled to be able to premiere for you today.

The single, titled Old Bone Rattle and b/w Roadhouse Blues (yes, that’s a cover of The Doors’ song), showcases their trippy Western inspired psychedelic-rock style to perfection. Released through London based Energy Snake Records it’s “raw, bold and sultry” stylings are perfect for the balmy summer days we seem to be enjoying at the moment.

In his Louder Than War article about the band Chris Hearn said:

‘This is Tarantino/Lynch style, warped, twisted psychedelic, & Western inspired music  heavy and Southern, and then drifts off into the desert, dazed by the scorching sun, dehydration, hallucinations and talking snakes territory”.

Describing how the band met and developed their sound we’re told:

“Jon and Kitty met at a gig whilst playing in their respective bands and quickly bonded over their mutual love of Nick Cave and Jack White. In Kitty’s East London flat they experimented with ghostly guitar reverb, swirling Hammond organ and dirty blues harmonica, the result is brooding psycha-western no-nonsense rock n’ roll at its best; think Black Rebel Motorcycle Club with Ray Manzarek on keys and Kills-esque dual vocals. ”

Check out Saint Agnes on Facebook, bandcamp, Soundcloud and tumblr.