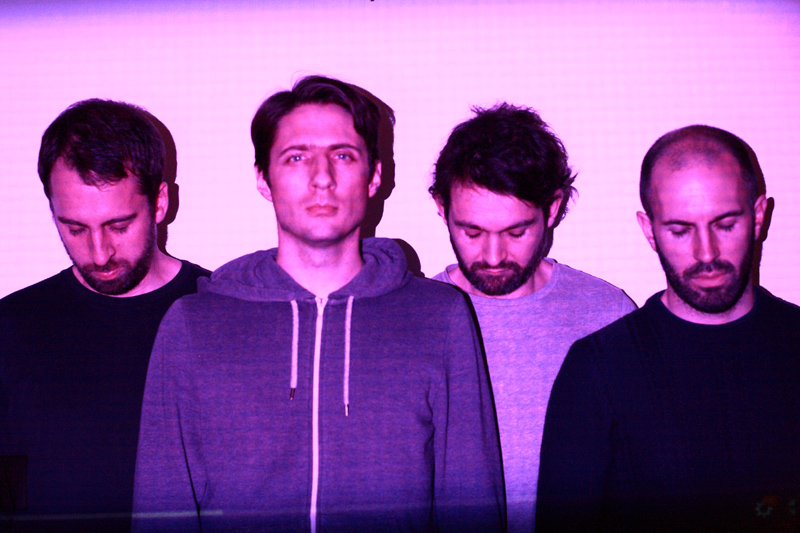 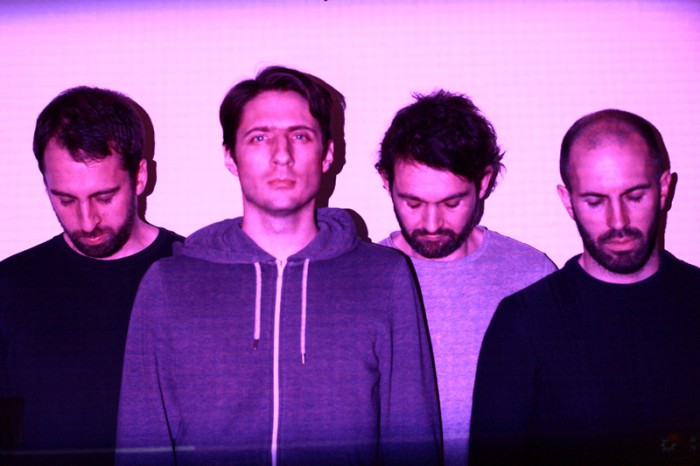 Ahead of their next album, First Light, being released at the end of February we give you a first listen to Sennen’s new track , Still Dark.

The delicately brooding, metronomic and chorus-less track, using layers of sound to express the concept behind the album it’s taken from; that the world is asleep, coursing blindly along its inevitable path.

Hailing from Norwich but now based in London and Nottingham fifth album First Light saw the band return to their original purpose; art for art’s sake, music as a life force.

Singer and guitarist Laurence Holmes said: “After our last album, the idea of being in a band beyond your twenties suddenly seemed a ridiculous and indulgent thing to do.

“Life is full of distractions that can make you complacent and we found ourselves asking why do we make music? Should we continue? Isn’t there more to life? Somehow though we were drawn back to this rehearsal room to have these sessions, improvising insane half hour-long songs.

“None of it was Sennen – and that was a good thing. The plan was: no plan. What we learnt was that we need music as much as ever.”

Often slotted in as shoegaze or post-rock Sennen don’t really conform to any of the tags applied to them. This is dreamy-pop, soft electronica, an exploration of sound and the band’s own ethos around art.

First Light is released on 26 February via Indelabel and is available for pre-order here.