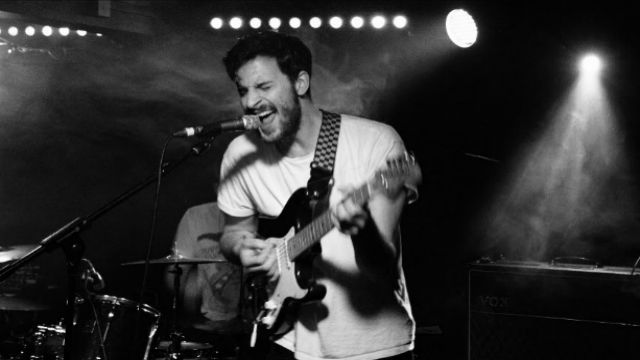 Take a listen to the new single from White Giant – Keep The Lights On is released today as part of the Fierce Panda singles club.

The label describe the band’s sound as “energetic, groovy and loud with a dark, dancey edge” while the band themselves say about their sound: “Combining diverse influences and sensibilities from each member’s backgrounds and tastes White Giant create a sound which can quickly change from subtle textures and melodies to controlled chaos and back again never missing a beat.”

Keep The Lights On is released on 16 September digitally as part of Fierce Panda’s Singles Club for 2016 (check out #singlesclub16 for more) and sees the band bringing together influences as diverse as LCD Soundsystem and Rage Against the Machine.