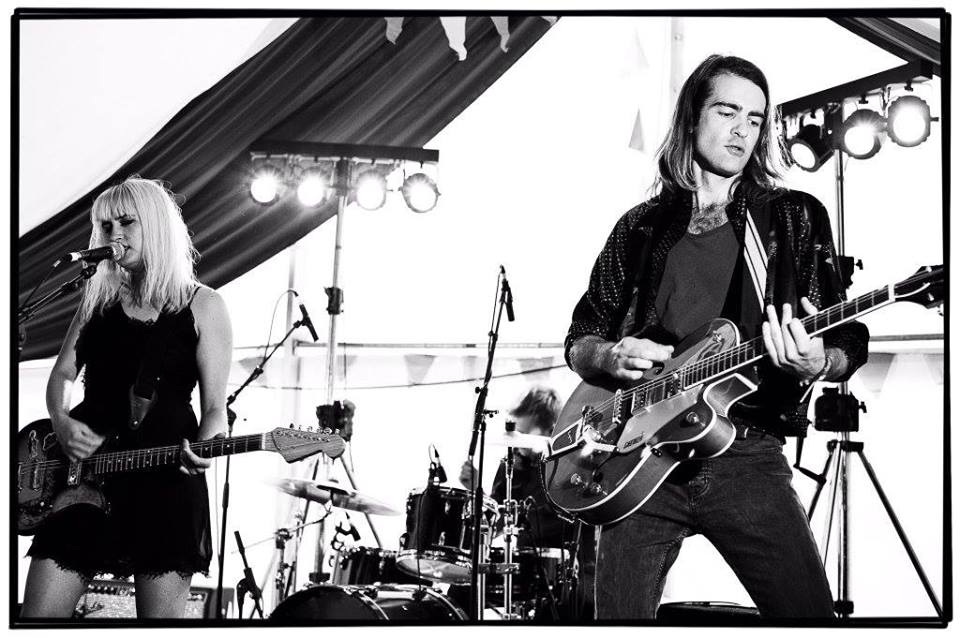 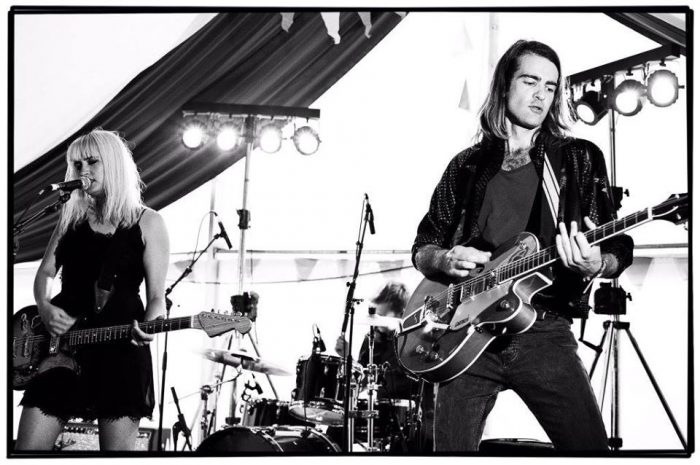 Listen to The Sprawl – new single from Tear is out on O Genesis on 16 September and taken from their forthcoming mini album.

Off the back of a host of festival appearances this summer at the likes of Kendal Calling, Electric Fields, Liverpool Sound City and Festival No.6 Tear are releasing The Sprawl.

Talking about the single front woman Camille said: “I was reading a lot of William Gibson and spending time in LA when I wrote this. It’s a combination of the feeling of the book and what was going on in my life, maybe I was running away in a way.

“It’s also inspired by the way LA is massive and overwhelming, you go up into the hills and look out over the city and it’s endless.

We’ve just been over there to make the video for it which has a sort of Lost Highway feel and will be out soon.”

Listen to The Sprawl

The single is released on O Genesis, the label run by Charlatans’ frontman Tim Burgess. Tear’s mini album will also be released on vinyl through the label.

The Sprawl is released digitally on O Genesis on 16 September.