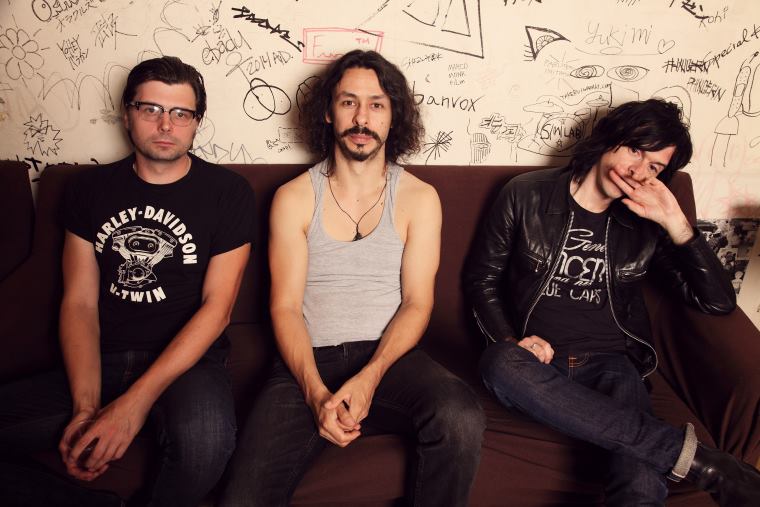 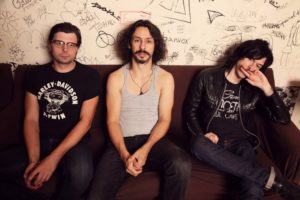 We’re pleased to bring you the premiere of the new video from Little Barrie for their single I.5.C.A. You can watch the new video below.

Having recently penned the theme tune to Better Call Saul as well as completing a world tour Little Barrie are set to release their new single I.5.C.A. on 3 June 2016. The video was shot by Gil De Ray.

They’ve mixed up lots of influences from hip hop to ’60’s freakbeat for this latest release. “I don’t ever want us to repeat ourselves,” explains frontman and guitarist Barrie Cadogan.

“We want to keep moving. Your tastes change, and the way you want to go, and the band’s sound has changed. We’ve played together so much more, and because of that we’ve been able to do a lot more. It’s not just the gigs, but recording and rehearsing together. There’s much more of a performance element in the band now.

“We wanted the effect of cut up sounds and rhythms, but recorded as a live performance rather than just remixing ourselves. There are lots of influences going on, from The Beastie Boys to Norman Collier”.

The band have a few live dates coming up: