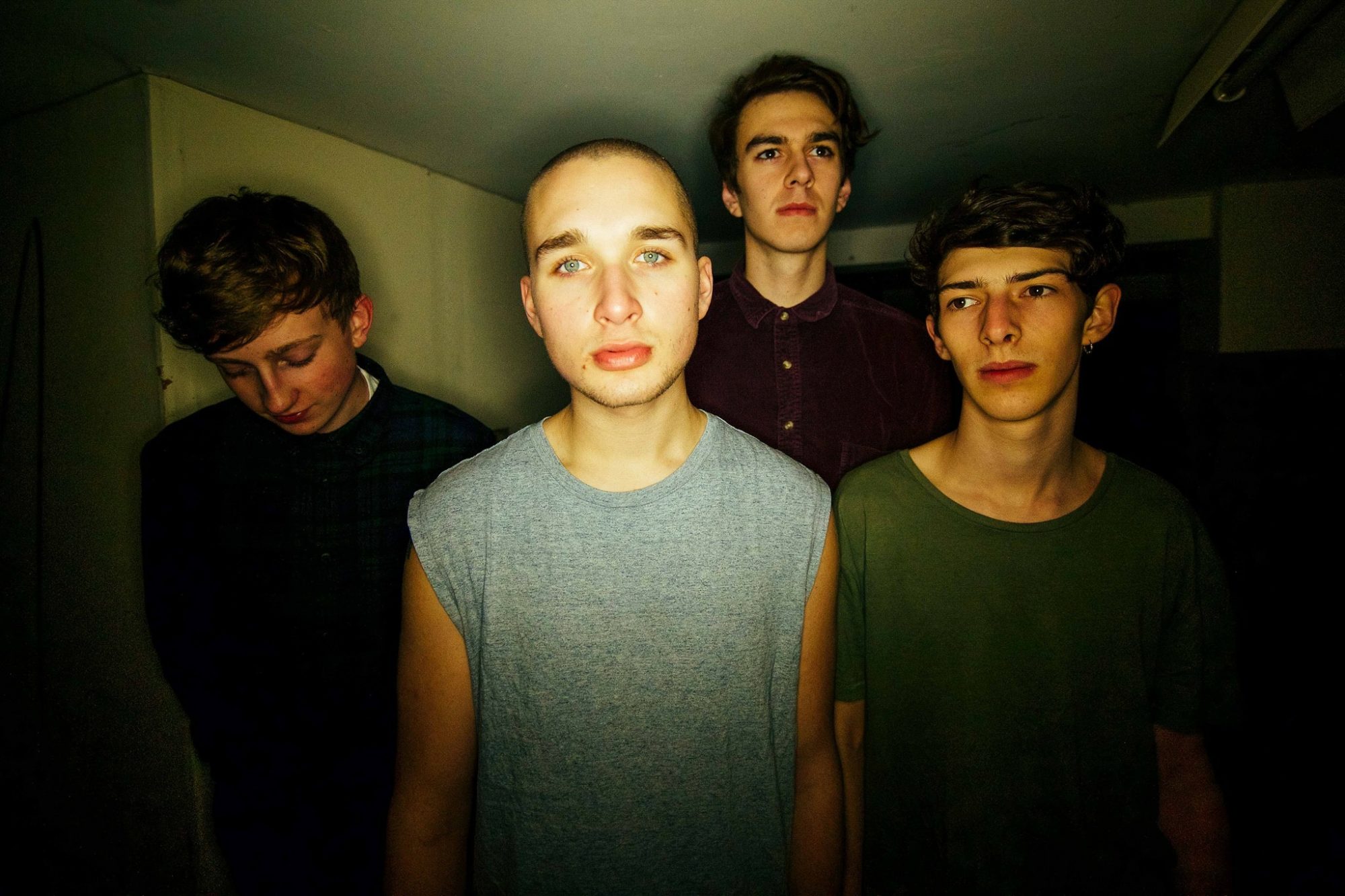 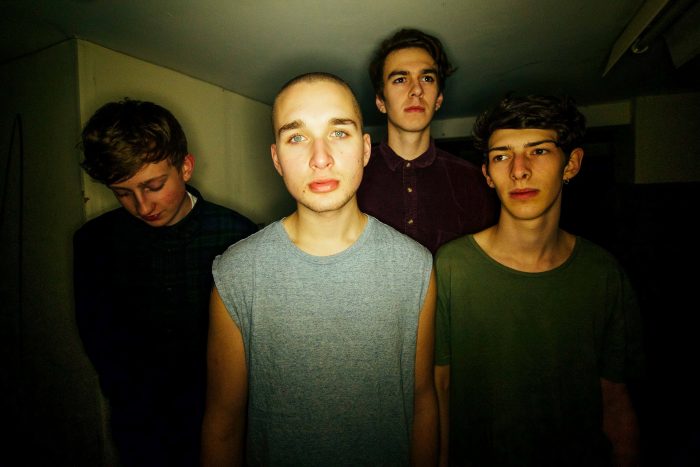 Take a listen to the new single from FFUG and watch the video for Speedboat Dreaming here!

We’re excited to bring you the new single from Welsh band FFUG, who we’ve described as: “one of the most exciting bands around…believe the hype, understand the enthusiasm as FFUG really are an incredibly special band.”

With new Speedboat Dreaming the band are slowing things down but nevertheless keep up that delivery of the truth. It comes ahead of the release of their debut on Strangetown Records, due 30 September 2016.

The lip-curling honesty has led the band toward some controversial subjects, including a call to consign the flooding of Welsh villages for English reservoirs to history, and their debut promises to keep up the heat of frustration, and  the honesty about the times we live in.