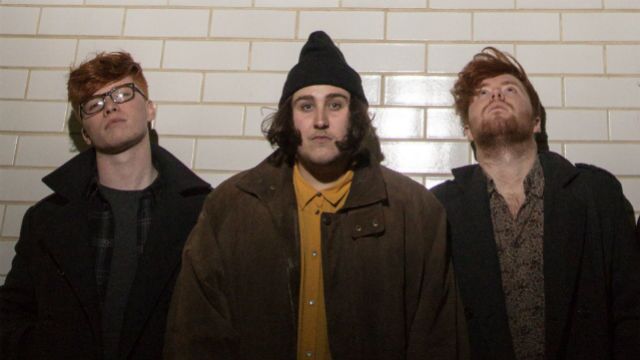 Ahead of the release of their debut album we’re pleased to bring you the new video from Coquin Migale for next single Pt.2.

Signed to Fierce Panda the Newcastle three-piece released their first single Grindie on the label back in May. The follow up, Pt.2, will be released on 5 August.

The band say of the track: “PT. 2 is probably our favourite track on the record and arguably the most stimulating throughout. It’s got a bit of everything, including some incredibly personal and honest lyrics from Alex (Soper, guitar / vocals).”

The track is full of shimmering harmonies, soaring vocals, crashing percussion and slicing guitar lines. It’s a more indie offering that previous single which mixed in a darker, grunge vibe. This is perfect summer listening an a great intro ahead of the album.

The debut album will be released on 19 August 2016 as CD and download.