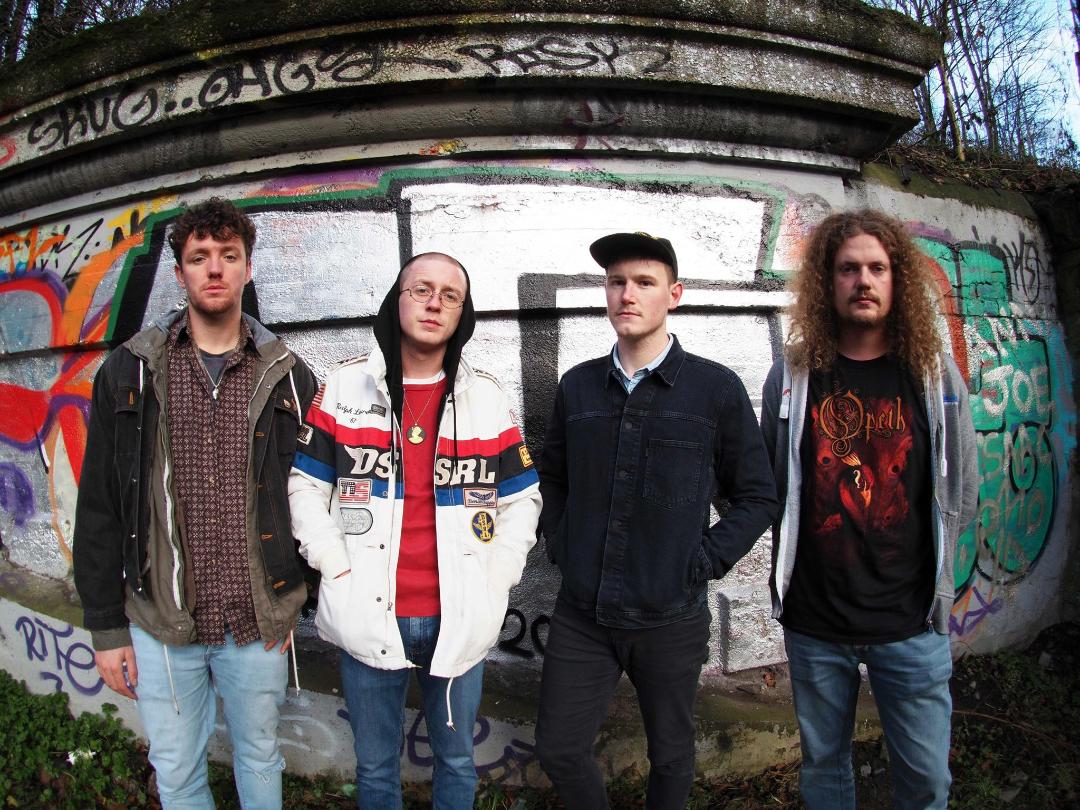 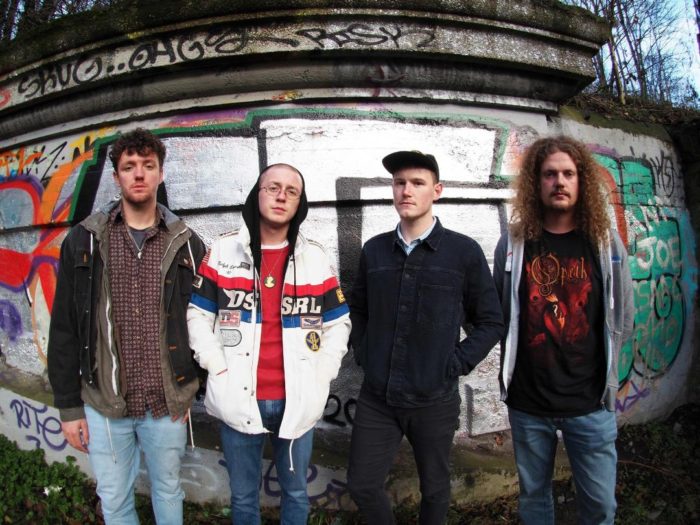 Recorded at Blank Studios with Chris McManus, the band have recently completed their lineup after adding Jordan Robson (Bass) and Jack Reed (keys/synth) and are releasing the single ahead of their debut headline show on 22nd June at Think Tank Underground Newcastle.

Initially made from some of the surviving elements of Kobadelta and Bernaccia, The Moonlight Crusade have left their previous genres behind them. The band have been locked away in rehearsals developing their sound over the past year after releasing a concept demo under the title No Denying and describe their matured sound as ‘garage psych funk’.