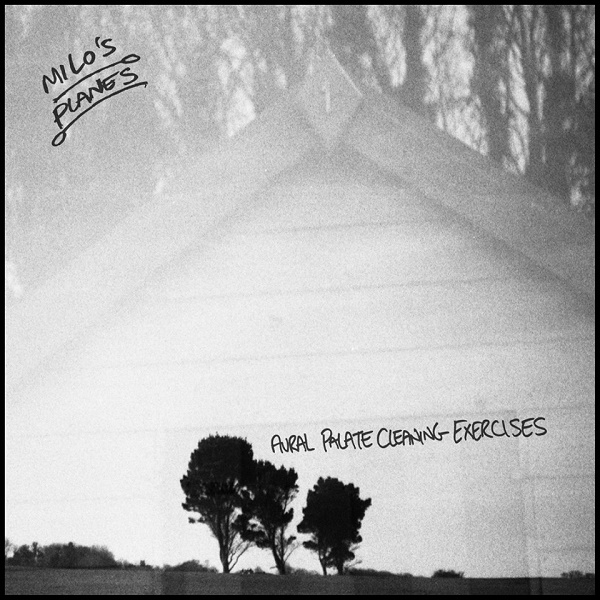 We introduced you to the brilliant lofi, DIY, Bristol based melodic hardcore / punk band Milo’s Planes last year in our “New Artist of the Day” strand. With a debut album slated to drop this year some time (23rd March in fact) it was clear to us then that these guys were going to be ones to watch in 2015. We have an extended feature cum interview with the band in the pipeline, but before that it gives us immense pleasure to be able to introduce the guys new record to you via a stream of the track Lost Talent off the appropriately monikered album.

Harbouring acerbic fuzz, snotty vocals and seemingly suffering from ADHD, Milo’s Planes are the three-piece bedroom band that the DIY scene has been clamouring for. Like a sharp kick to the ribs, the fantastically named ‘Aural Pallette Cleaning Exercises’ is the forthcoming self-released debut from the band, and with the average track lasting little under two minutes, it upholds the urgency of hardcore, yet never embraces the genre entirely, instead preferring to combine it with biting garage rock in order to create a finished product that crashes and rattles towards its conclusion.

We’ve been lucky enough to land an exclusive premiere of album track ‘Lost Talent’. Listen to it loud enough, and we swear the paint will peel from your walls.