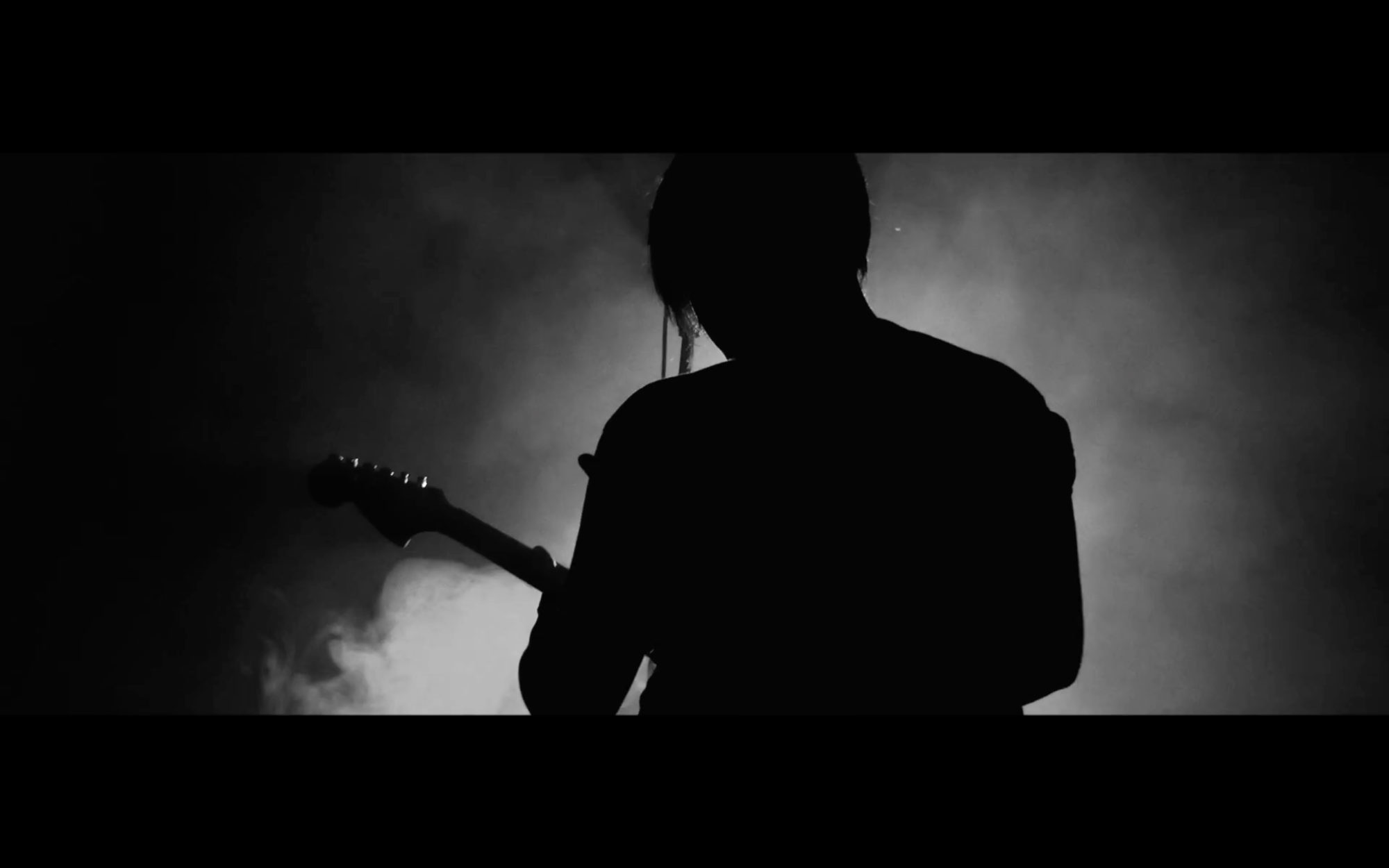 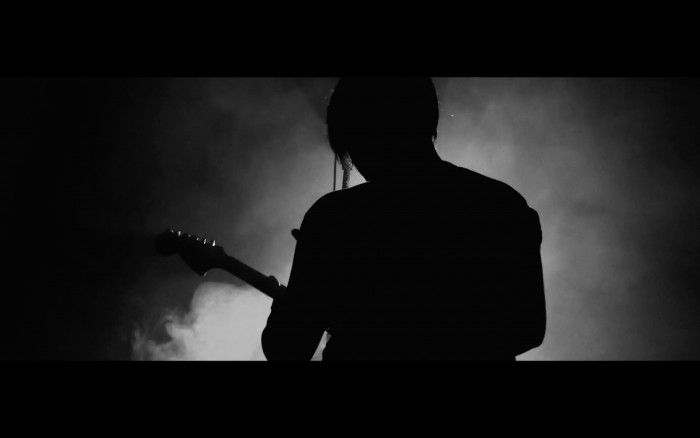 The second single from Manchester’s LIINES has been featured on 6 Music and Radio X and is two minutes of the urgent, dark and sharp post-punk sound that made us fall in love with them.

Playing the Scruff of the Neck Records show at Sheffield’s Plug last week (18 March) may have looked lost, three lonely figures in the vastness of the stage. But once they begin to play the music swells them, filling not just the space, but breaking through the fourth wall to be something you feel as much as hear.

Their live performance is frenetic, a breathless charge, a visceral and raw rage of sound that grabs you by the lapels but turns fight to party with bouncing hooks, hissing beats and bouncing bass lines. These are tracks as full of hooks as it is dark edges.

Blackout – like debut single Never There before it – matches the sparse guitar riff with a hiss of percussion and a down and dirty bubble of bass underneath to be a thrilling and seductive track; giving just enough to make you want to hear more from this band.

LIINES play The Black Heart, London on 31 March. Tickets are available from their website.

You can find the band on Facebook and Twitter, and you can read an interview with them in the current issue of Louder Than War magazine – available through WHSmith, independent newsagents or order online.