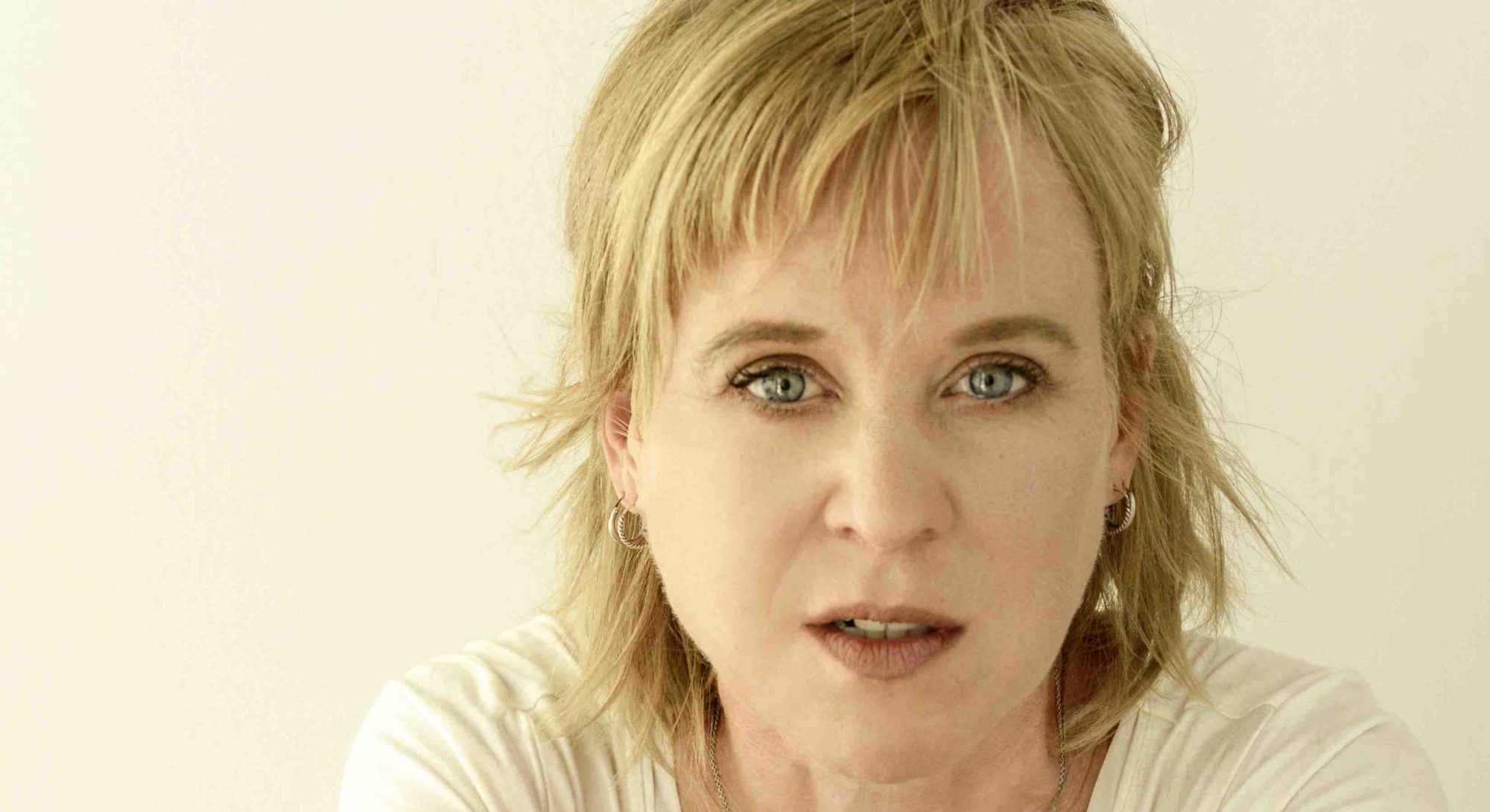 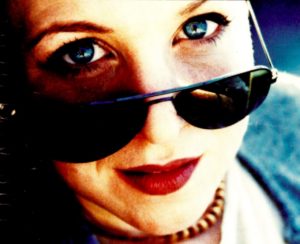 Wyatt at the Coyote Palace is the third release in the book-CD format that Hersh began with her previous solo album Crooked and Throwing Muses’ 2013 release Purgatory/Paradise.  And as well as being the front person for the immensely influential Throwing Muses Hersh also fronts the power trio 50FOOTWAVE which released the Bath White EP in summer of 2016. So 2016 has been a VERY prolific time for Hersh!

Preceded by singles, Bubble Net and Soma Gone Slapstick, Wyatt is an immersive experience through the use of music and visuals. Photographs, illustrations, a collection of true stories, and songs of love and loss reflect Hersh’s humor with the pains and travails of a life spent in continual motion. This is truly a solo album with Hersh not only writing and singing these songs, but also playing all instruments (including guitar, cello, horns, upright bass and piano and several instruments she built herself). She also incorporates found sounds into these recordings.

Recorded at her favourite studio in Portsmouth, RI, with engineer Steve Rizzo, the prose was inspired by her son Wyatt and his fascination with an abandoned apartment building inhabited by coyotes, often visiting and even filming these creatures during the album’s recording.

November saw Hersh tour the UK and Ireland in support of her new release with rave reviews and sold out shows. The US tour is kicking off in Seattle on 29 November.