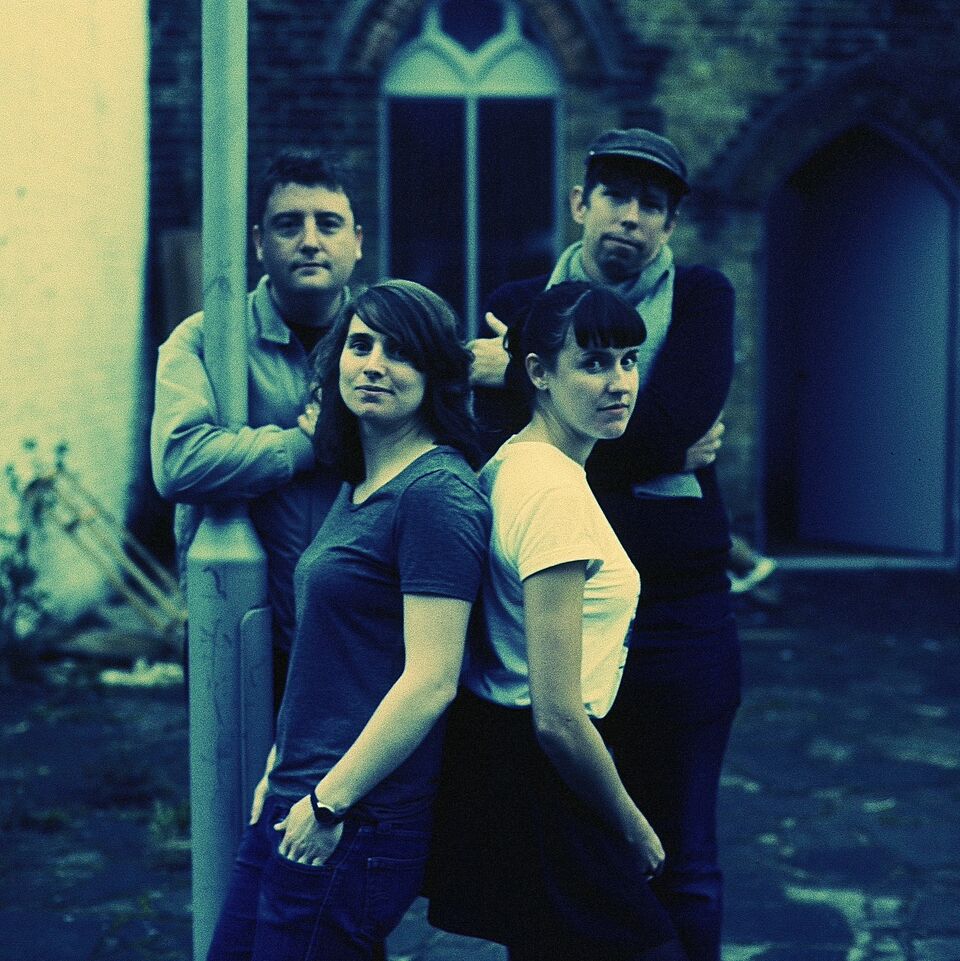 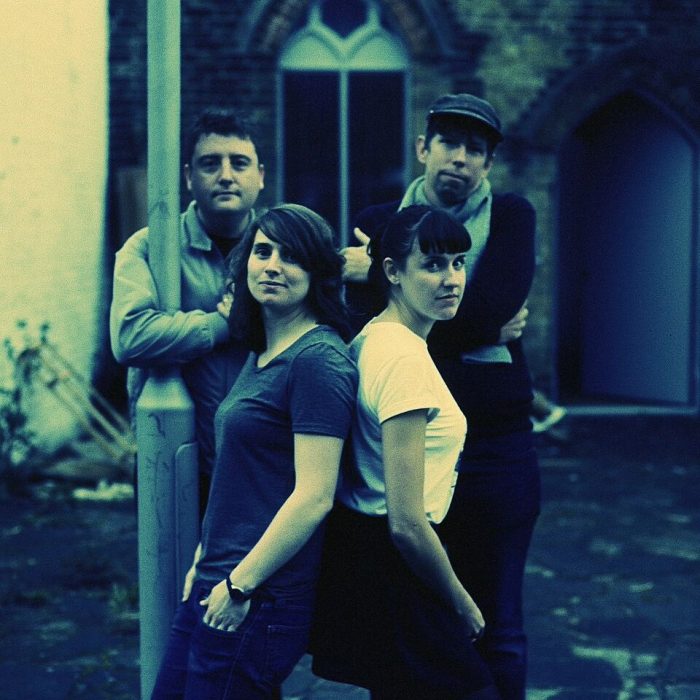 Hayman Kupa Band today premiere the first track, No More Bombs, from their forthcoming debut album with Louder Than War.

A collaboration between Darren Hayman  (Hefner) and Emma Kupa (Mammoth Penguins / Standard Fare) the album is due out on 21 July 2017 via Fika Recordings and No More Bombs is the first to be taken from it.

Seemingly effortless power pop Hayman said of No More Bombs, “It’s a song about when your lover says ‘We need to talk.’ It’s a song saying, ‘wait a minute I need time to process.’ There is some hope in there too. It’s about trying to see the good things and not get tied up in the details. It’s a love song.”

Of meeting and working together on the duets record, Hayman said: “It’s only happened a few times but just once or twice I have seen someone on stage and thought, ‘I want to be in a band with them’. But I thought it the first time I saw Emma playing with her magnificent and under-rated band Standard Fare.

“I met her properly a little later in Sheffield when we played together. Before the gig I said I was suspicious of bands that wore hats. She wore a hat on stage.

“They say imitation is a form of flattery and I was glad that I noticed when I wrote the song Boy, Look At What You Can’t Have Now’ that it sounded like the sort of thing Emma might write. I covered up my theft by asking her to sing on it.

“When we were recording the song I suggested that we should write a whole album of duets. Musicians suggest things like this all the time because they are stupid or drunk. A few months later Emma told me she had started writing the album. This is what Emma does; she says something then does it. I race to play catch up.

“The songs were written over three weekends at her house and mine. Co-writing is something I’m not used to. It’s very intimate and me and Emma became friends through the process. Emma’s lyrics are sharp and precise whereas mine are more metaphoric. It was lovely seeing how quickly we settled into something in between.   We talked about relationships and that’s what the album is about. It’s about our fears and paranoia’s and the search for trust and love. We deliberately swapped lines and genders so the narrative is never truly that of traditional duets. I sing Emma’s lines often and I sing hers. It’s two voices singing the results of our conversations. We became close friends whilst writing these songs.

“We wanted a band to make the album and chose Michael Wood (Whoa Melodic/Singing Adams) and Cat Loye (Fever Dream). We never considered anyone else. They brought a brash, bold sound to the songs and we rehearsed twice and then recorded the album in three days at the Big Jelly studios in Ramsgate.   I was thinking about the Beatles and very early 1960’s pop records. We recorded everything live including the vocals with only a handful of overdubs.  We put a microphone high up in the ceiling to get bright, rackety sound and mixed it in mono.   We recorded it two and a half years ago and it has remind locked like a time capsule whilst me and Emma released five other albums.   I like this album a lot. It’s the sound of a friendship being made.”

The debut album from Hayman Kupa Band is out on 21 July via Fika Recordings. You can see the band at Indietracks Festival 2017 this summer.