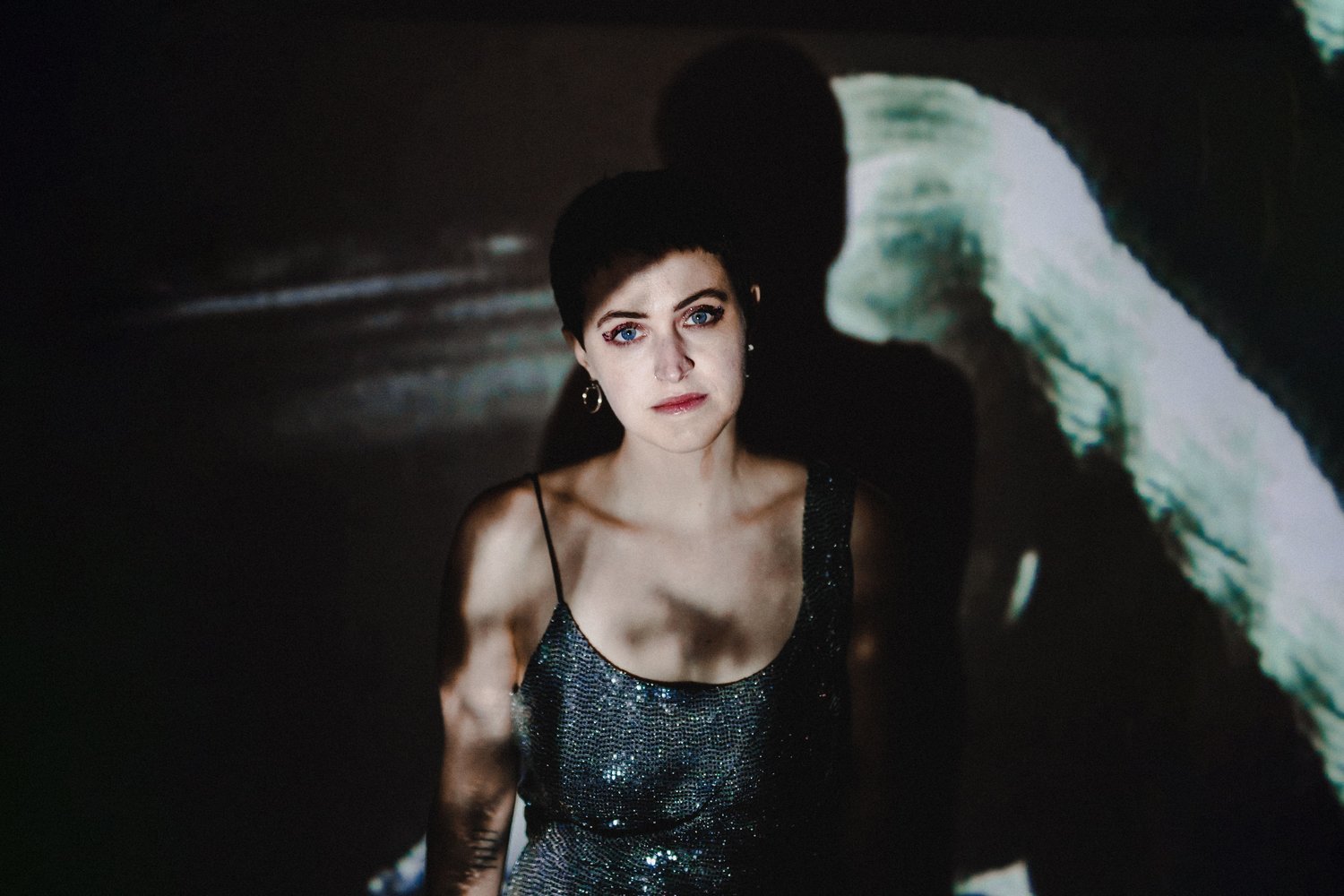 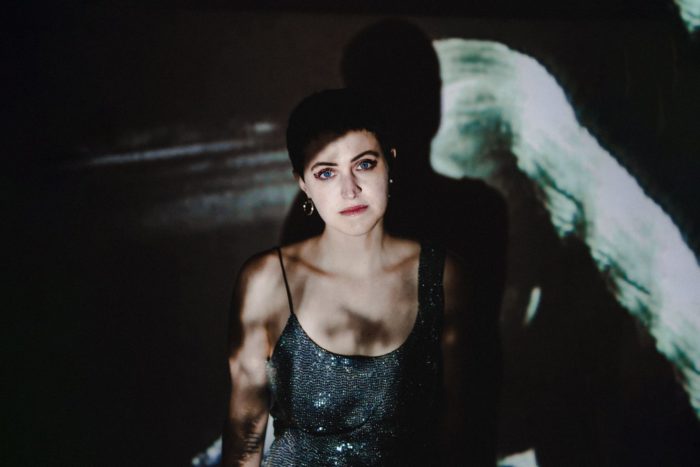 Louder than War are pleased to present the premiere of the video for HAVVK’s latest single Always the Same.

Sorry not sorry but this song has been in my head all day and now it’s going to be in yours too.

“It’s only in recent years that it’s occurred to me how many of my daily decisions are made with this unconscious effort of weighing up safety and I’ve started to imagine what daily life would be like without a constant sense of caution ready to bubble to the surface”.

HAVVK originally formed in London in 2015, and have since split their time between London, Dublin and Berlin. They have collaborated with Belfast based producer Rocky O’Reilly for the last two years to help develop their unique sound. In addition to their musical endeavours, Julie has also co-founded SelfMade – a platform to explore DIY music in Ireland through performance, discussion, and art, and last year launched Female Fronted Drawn Together – a project through which she has created a playlist of admirable female bands/musicians and created an illustration to accompany each song.

Always The Same –  taken from HAVVK’s debut album, due in 2019 – is out now via Veta Records. Catch HAVVK live in London this Thursday 6 December at Servant Jazz Quarters – details here.