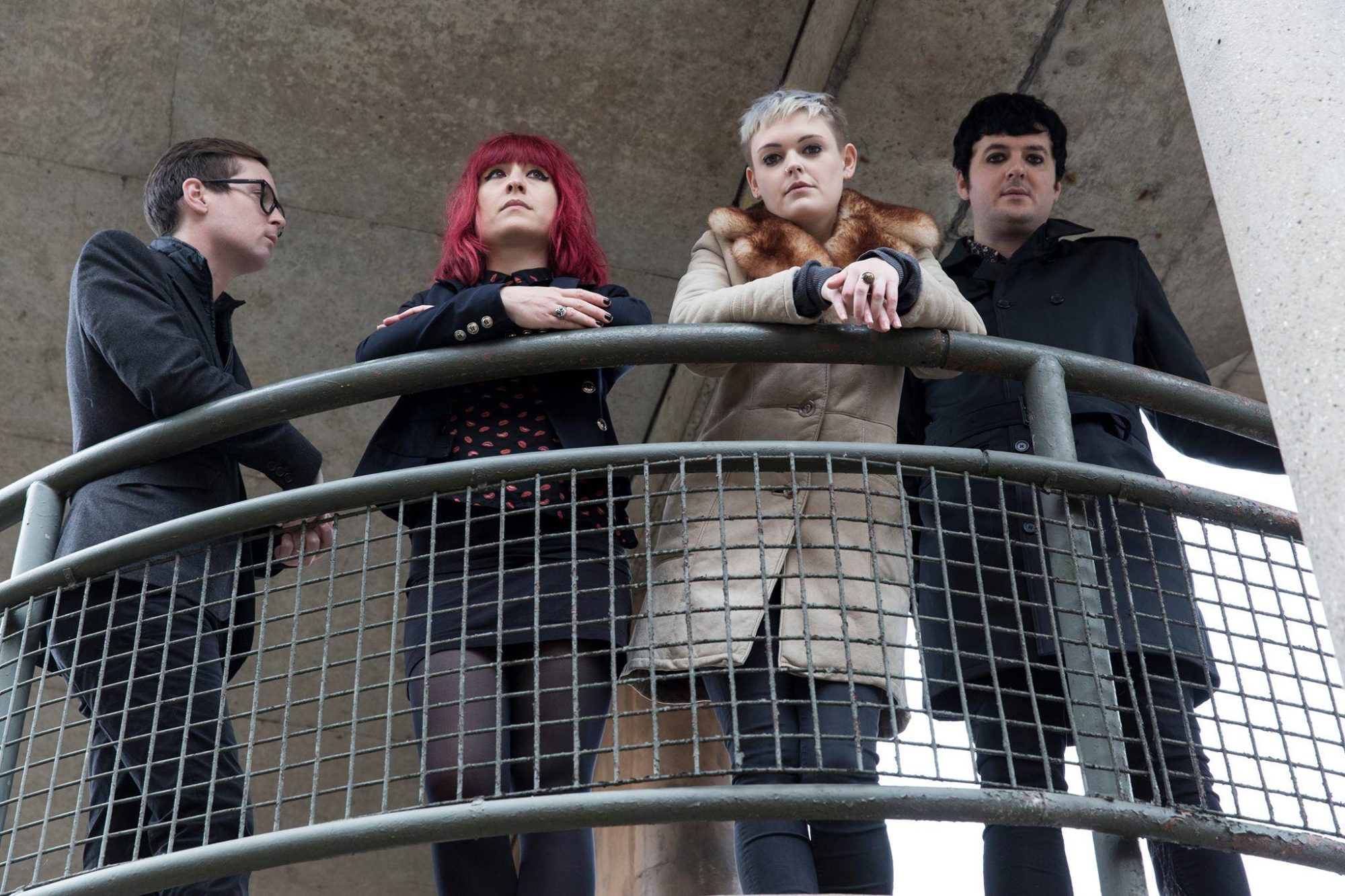 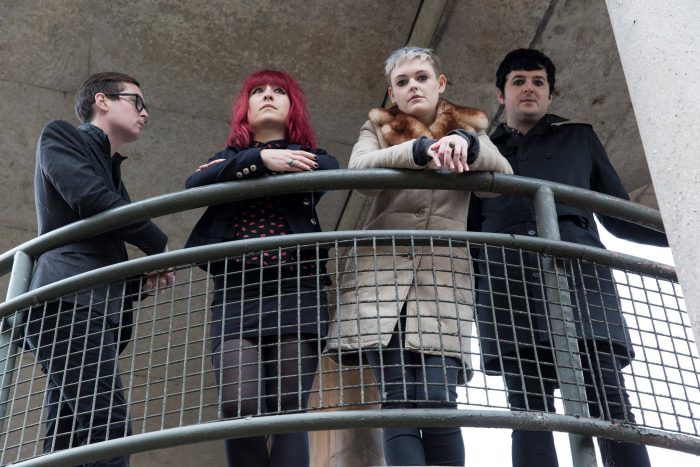 Breaking the contemplative and weary quiet of New Year’s Day Desperate Journalist have released latest single Resolution, a cleansing mix of noir power chords. They are touring the UK now! check their dates on their facebook page.

Singer Jo Bevan said, “The song was written in a hotel room after a New Year’s Eve party when I was feeling particularly peculiar, unable to drink and on a lot of codeine. NYE is obviously an unusually heightened time to feel completely out of the loop with a group and when that happens to me, like everything else I can’t really cope with, I romanticise it into filmic fragments.

“The countdown to midnight was dramatized massively by the band we were watching (as is standard), and I couldn’t escape fixating on teenage thoughts like: how many cliched repetitive conversations/Fun Times you have with people on Significant Days of the Year, how emotionally awkward the midnight kiss was for so many of us, the people making big pointless romantic gestures, and the general warm frenzy of everyone else from the weird cold bubble of where I was. So broadly speaking, the song is about being detached and overstimulated.”

The band, signed to Fierce Panda, will release second album Grow Up on 24 March and will be on European tour: