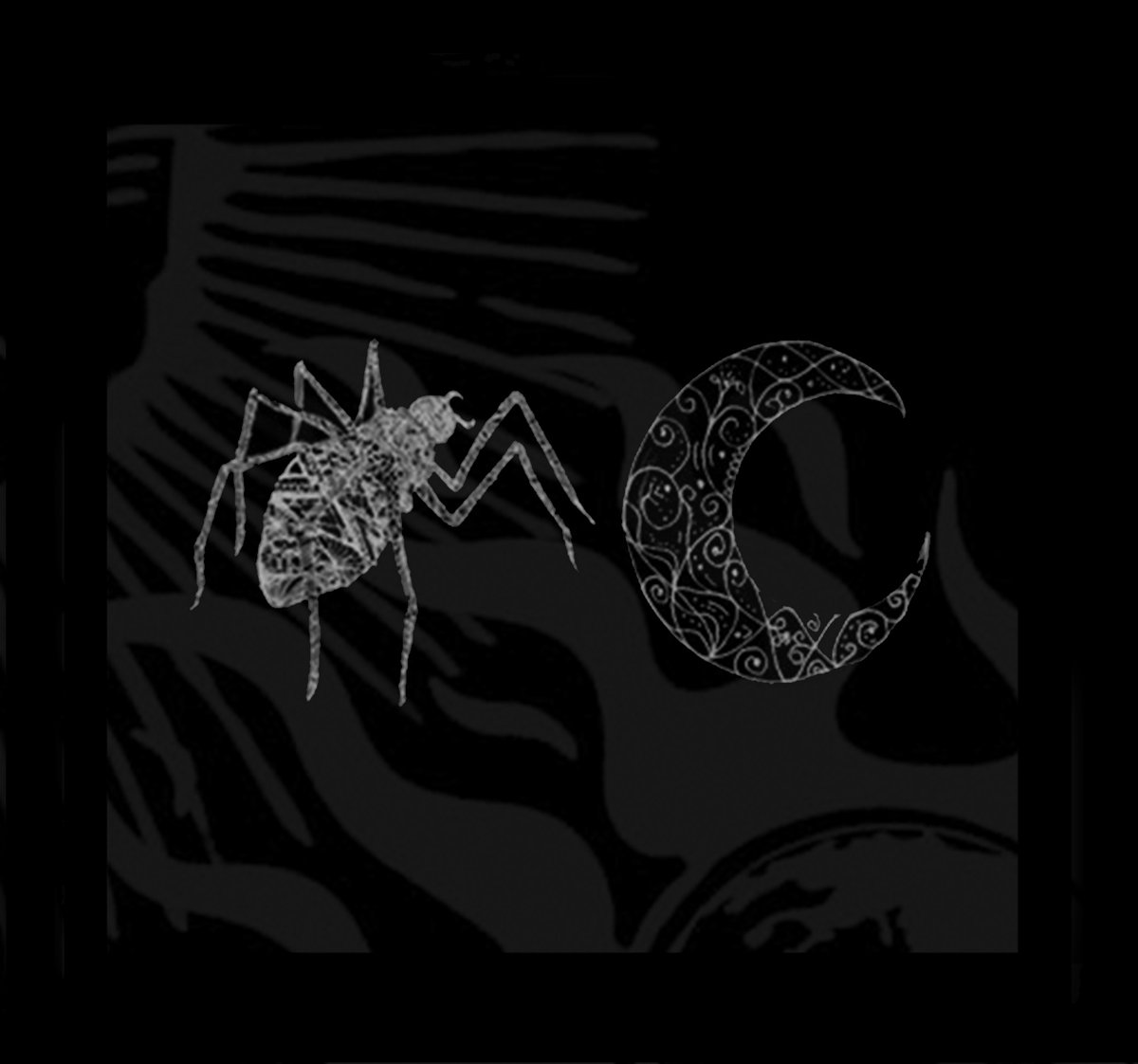 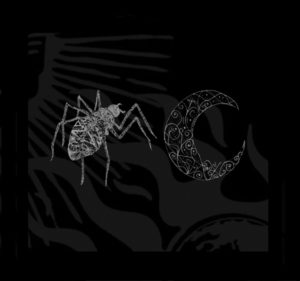 They describe themselves as ‘Pop music for the apocalypse’. Enough said. Pqlyr plunge the listener into a magically explosive blend of electronica, echoing lyrics and a driving upbeat.

‘Exothermic’ provides sound which seems fitting for recent events – the fuel behind a step into space. I couldn’t help thinking that these would be the perfect tunes to trip through Tim Peake’s head as he makes his adventure into orbit. Despite the creepy-looking (and very interesting) album cover, the tracks actually surprise us with pulses of positivity amidst the adventure. This is an exploratory work; short, sweetly succinct songs which unlock daring soundscapes and a curiosity to explore the capacities of sound. Considering that ‘Pqlyr’ is a possible reference to ‘peculiar’, this is a group prepared to push boundaries and embrace oddities as part of the adventure.
Faisal and Luna, the figures behind the sound, certainly don’t shy away from the strange along the way – though to catch them for interview is much tougher – they are not tied down, just like their sound. They come cloaked and hooded, their voices typically heard through the shudder and shake of synths. I actually managed to meet them, as we all soaked up the sounds of a record-shop gig in Manchester. The duo stood at a distance, not just listening to but clearly watching the music, their inner-creativities already turning the experience into new ideas. They melted into the night just as their music mingles in the mind. That was when I realised – it is their music which does the talking, so pay attention.

The EP opens with ‘Way Forward’, haunting notes and simmering synths, as well as steady drumbeat which may leave the listener thinking they are entering some kind of melancholy reflection; but not to worry! Quickly stepping-up with a blissful lead guitar and careful layering, Pqlyr display their crucial ability to quickly change the mood of a track, therefore taking the listener on an emotional journey. That’s why ‘Way Forward’ is so powerful, as despite being instrumental, it guides the listener ‘forward’ in thought so to speak; showing that initially dark sound doesn’t have to be depressing. The following track ‘It’s Not Real’ is more outwardly upbeat, with high, almost mewing female vocals used like an instrument. The line ‘it’s not real’ is repeated to kaleidoscopic effect, leaving the listener questioning; is this music or speech, song or sound?

It is innovative, quirky music which makes us ask questions, and therefore emphasizes the theme of exploration – the exploration of thought: and this is where Pqlyr certainly shine. They are from Birmingham, though their music breaks free of any kind of boundary. Instead they take apart experiences, energies and atmospheres; so their sound conjures up memories. As aforementioned in ‘It’s Not Real’, they do not shy away from possessing voice and spinning it into more music either. Consider them snake charmers of sound, puppeteers of pop. They make things move in the groove they are feeling. Take ‘Sinking In’, for example, an effective contrast to the previous track. Its bassline blasts out with the influences of deep funk, providing a more distinct rhythm which seems to follow the narrative of a character being pursued.

It is difficult to develop an overarching conception of character across the album as a whole however – and a little more lyrical depth earlier in the EP may have addressed this. But perhaps that’s what ‘apocalyptic’ music is all about, a sense of confusion, an uncertainty regarding who’s who. We are given a soundscape of situations and complications – and that’s not a bad thing. In fact, it seems to succinctly reflect the realities of modern living – pressures, changing rhythms and layer after layer of sound. The difference with Pqlyr is that they turn it into enigmatic and catchy listening; a fair achievement for a group only founded in June 2014. They preserve their theme of exploration even in the overarching music process: their album is open to all, free to listen to on Bandcamp and they are planning gigs too – with a Manchester performance expected in late March.

Part of the reason why Pqlyr seem capable of swaying sound to their side, is because of their chemistry. They are two members who work together to weave a strong network of noise, all part of the exploration theme. ‘Endless Mondays’ may be a concept you think sounds like hell, but the track itself is a chilled, almost synth-squelching trip of reflection. Similarly to ‘Way Forward’, Pqlyr take a negative concept and unlock the positives within through sound; exploration at its very best. Plus Pqlyr is only one tentacle of Faisal and Luna’s creative creature: Luna is embarking on her own journey in the form of ‘Lunas Merry Go Dream’ whilst they both work across differing mediums, including film and exhibition. There is also set to be a new Psyloq album from Faisal early this year: proving that these are a pair really worth staying tuned into.

‘Exothermic’ seems to be the title of the EP for a reason then: it unlocks and releases heat, positivity, even from the most unexpected places. It unleashed my capacity to write, to explore what I had heard through words – so why not see what Pqlyr can unlock in you? The track ‘Way To Go’ provides the perfect final piece, a climax of the musical exploration, as Arabian-style beats and the boldest vocals on the album spill forth. It’s almost piercing at points, yet crucially full of energy; what Pqlyr are all about. I would have loved to hear even more of this explicit cross-cultural fusion across the album; but it’s exclusivity to the final track is perhaps why I enjoyed it so much. The EP is an electronic pop adventure from stepping forward… to throwing out some seriously powerful sounds. Take the trip for yourself; you won’t be disappointed.

Pqlyr are on Bandcamp, where you can listen to their album now and pay what you want for the download: . They are also on Facebook and Twitter as @PqlyrMusic