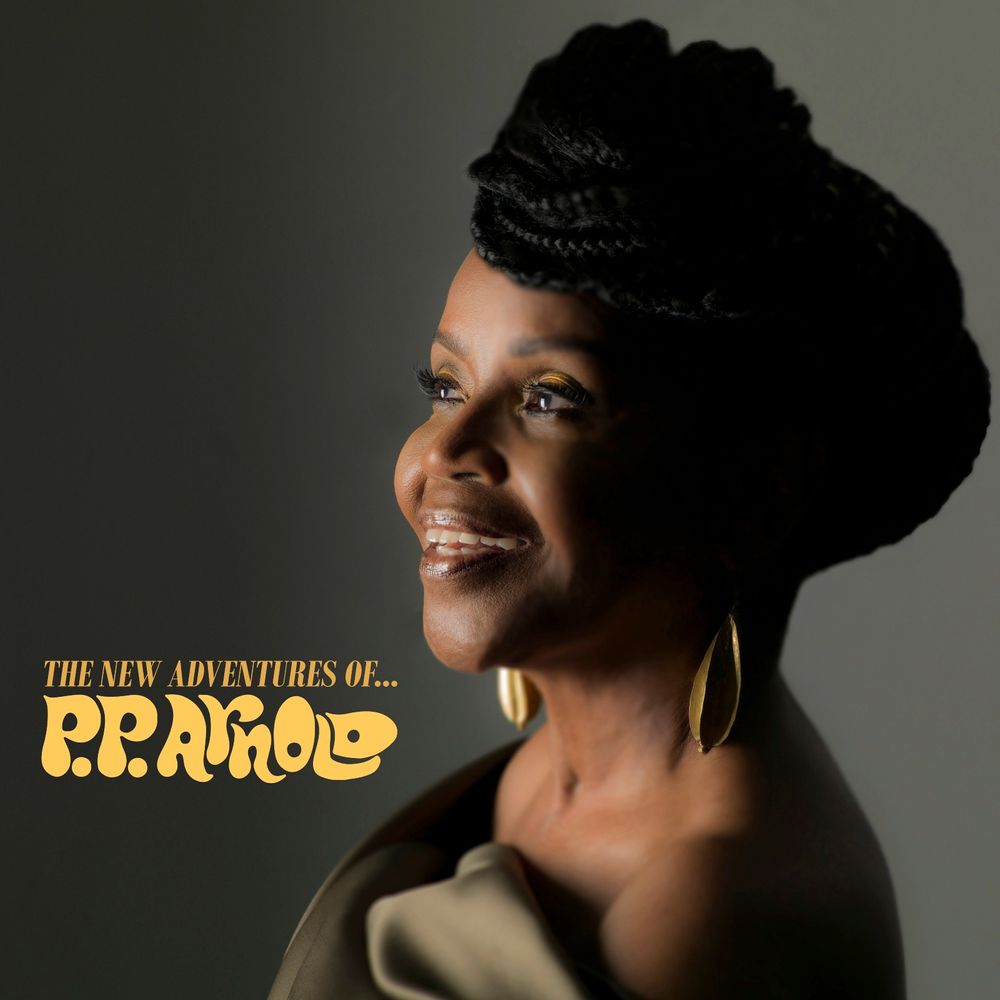 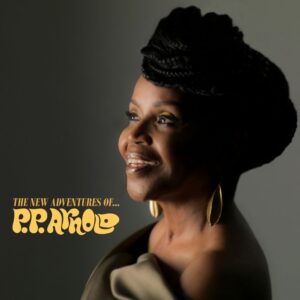 Soul singer PP Arnold releases her first solo album in over 50 years – a must for admirers of soul’s elite powerhouse divas such as Martha Reeves, Tina Turner and Aretha Franklin.

Her big hits The First Cut Is The Deepest and Angel Of The Morning – and her two albums on Immediate Records – are standout moments of the Sixties but since quitting her job as a backing singer with Ike & Tina Turner and moving to England to work with The Small Faces, PP Arnold has spent half a century on the sidelines rather than in the spotlight.

Over the past 50-plus years, she has collaborated with a multitude of musicians including Mick Jagger, Rod Stewart, Eric Clapton, Barry Gibb, Peter Gabriel, Paul Weller, Primal Scream, Ocean Colour Scene, Altern8 and a decade with Pink Floyd’s Roger Waters. Now she steps into the spotlight with her first album in 51 years, thanks to Steve Cradock.

The Ocean Colour Scene and Paul Weller guitarist has given her a helping hand before: not only did Steve and his manager/wife Sally help release the long-archived Turning Point album that PP recorded with Barry Gibb and Eric Clapton back in the Sixties, but he recorded and produced this album at his studio in Devon.

With some new albums by the Sixties generation the production can sound too well polished, a little placid: happily, this isn’t the case with this new collection. It’s original, refreshed and absolutely stunning, with a touch of Walker Brothers arrangements. But instead of deep vocals, there is a gorgeous, authentic, spine-tingling voice breathing unforgettable moments throughout.

On the first single, sweet pop-soul ballad Baby Blue, PP’s clear-cut vocal dips the listener into a mellow universe of deliciousness. It’s a classic tune in the same vein as The First Cut Is The Deepest: the orchestral backing fits perfectly.

Every song here is special, including a Paul Weller original, When I Was Part Of Your Picture, sounding like a Temptations Motown-era dancefloor shuffler. Original composition I’ll Always Remember You, inspired by the death of her daughter Debbie, has fragile gospel harmonies which lift the saddened and downhearted to a renewed vision of optimism coupled with a prominent dedication to the one she loves.

A classy Cradock composition, Magic Hour, is the younger fresher brother to Billy Nicholls’ Would You Believe. The only thing that’s missing to make it a twin is a Steve Marriott guest vocal. A fabulous Northern Soul reworking of You Got Me is as delectable as picking your favourite chocolate from the Harrods mint selection, before an edgy ten-minute version of Bob Dylan’s The Last Thoughts Of Woody Guthrie poem adds a perfect closing chapter to this enchanting release.

A stand-out album of its time, it will no doubt be picked up, listened to and have its praises sung time and time again. Over the years there have been many an artist who has been written off, dissuaded, even shown the exit door.  PP Arnold is another example of the good getting their just desserts: on this occasion, a big fat slice of perfect pop cake awaits this queen of soul.