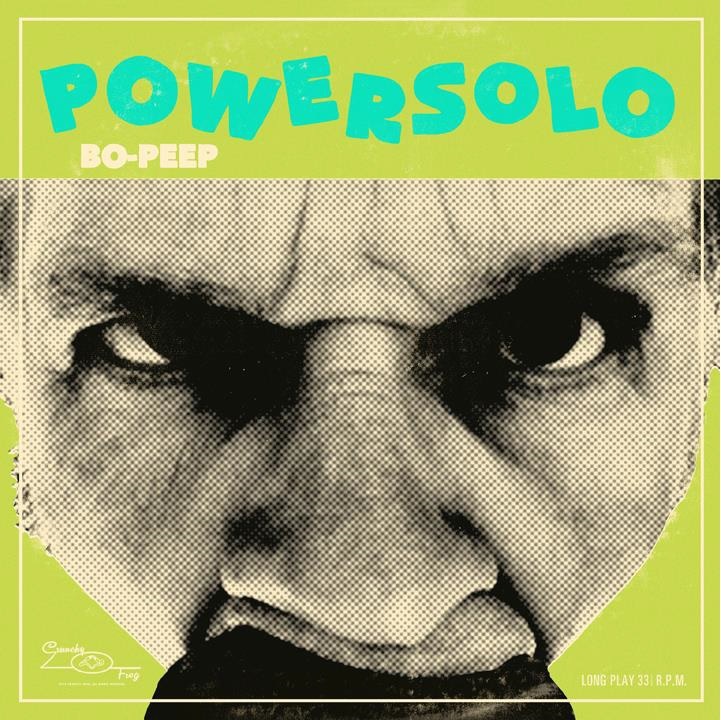 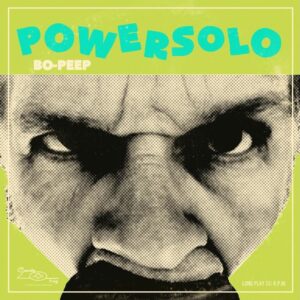 PowerSolo, the unique Danish duo have announced the forthcoming album ‘Bo-Peep’, and EP ‘Peek-A-Bo’ – both the album (LP, CD, and DL) and EP (7″ vinyl, DL) will be released via Crunchy Frog Records (Denmark), the album will be out on the 13th April, whilst the EP, limited to just 500 copies will be released as part of Record Store Day 2018 on the 21st April.

PowerSolo can loosely be described as a rock n’ roll band, however their unique approach to music has prevented them from ever releasing a similar album throughout their career.

‘BO-PEEP’ was conceived, written and partially recorded during an extended weekend of solitary recluse at the Waikiki of Denmark.

One man. One guitar. One kick drum. One microphone. Two bottles of absinthe. Once back in the big, bad, Jutlandian metropolis of Aarhus, Kix added more guitars, drums, organs and his old secret weapon: The tripple bass. He even met up with his Railthin Brother Bo, who laid down a few dope beats on a couple of songs for Christ… and old times’ sake. Mixing was achieved through the divine intervention of Mr. Nik Heyman, and a final layer of dirt was shoveled into the woodchipper by Emil Thomsen at ET Mastering. 17 songs in total. 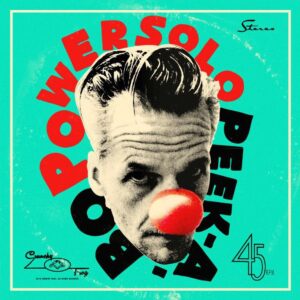 The ones too strong for unlimited release were chosen to comprise the 7-inch 45rpm won-der that is ‘PEEK-A-BO’. Released in 500 copies on Record Store Day 2018.

This is a fine record. Damn fine. It’s what the doc-tor ordered. It’s what your Father warned you against. It is highly toxic but strangely addictive. It is ‘BO-PEEP’ and ‘PEEK-A-BO’ A double whammy like you’ve never heard before.