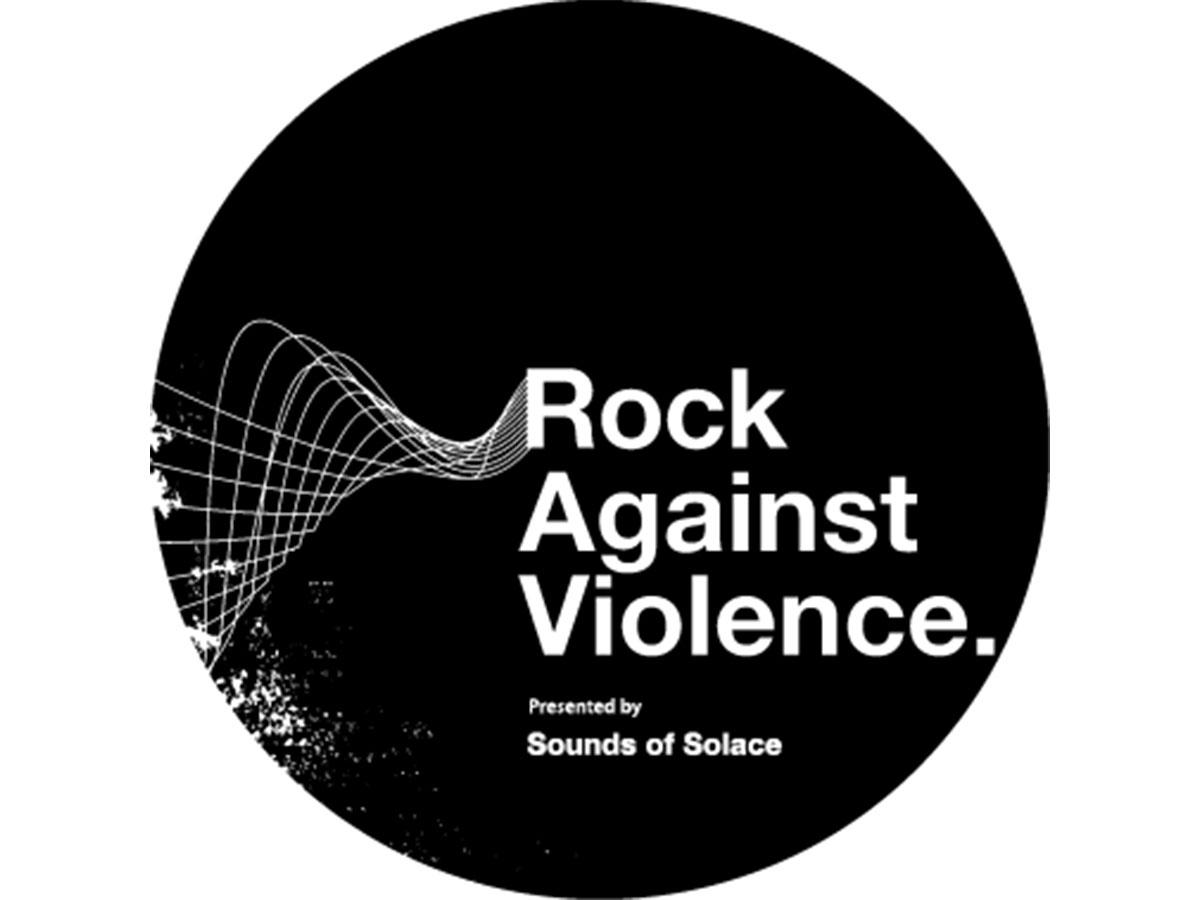 Power Of Solace have announced the line up for this years Rock Against Violence gig. The event is now six years old and will be taking place on Thursday 16 November at the O2 Academy in Islington.

This year the concert is partnering with London-based upcoming DIY label Roadkill Records and will feature some of the capitals premiere new bands, all in aid of Solace Women’s Aid. Solace is a London-based charity that supports women and children affected by domestic and sexual violence, helping more than 11,000 survivors each year. Established in 2011, Rock Against Violence has grown into Solace’s annual flagship music event, raising a staggering £26,000 in 2016. The full line up is:

Garage rock band and RAV 2017 headliners Saint Agnes formed in 2014 and have released four sell-out singles and a live EP. With their gritty, DIY work ethic they have risen from the underground to claim their place as one of London’s most compelling and authentic live bands with a devoted following. They draw their audience in with songs of love and betrayal and electrify with their fuzzed out, hook-laden, desert stomp. Watch the video for ‘Merry Mother of God Go Round’ and other singles on their website.

Dead Coast are a 4 piece psych / blues / surf / garage band based in London. They released their debut album ‘Shambolic’ in 2016, followed by their first ever US tour in 2017 in support of their standalone single titled ‘The Silt’, including appearances at SXSW and gigs in New York, Chicago and LA. Check out The Silt and Shambolic here.

The Wild Things are a four-piece alternative rock band from West London. Pulling from early influences as wide as the Beach Boys and Foo Fighters by way of a Weezer pop-tinged lean, the band’s recent output has seen them pull in a rockier, dirtier vibe recalling The Smashing Pumpkins and Band of Skulls via Wolf Alice. Read more and listen to free tracks on their website.

The Sly Persuaders make raucous garage rock soaked in searing guitars, surf-pop beats and layers of gypsy-psych percussion. With a reputation for hard work, coupled with gang-style backing vocals and anthemic choruses, they’ve cultivated a respectable following on the live London music scene. Visit the Sly Persuaders’ Bandcamp to hear their eponymous debut album, which was released in February this year via Roadkill Records.

Plum (Shona Maguire) is an electro-pop producer and multi-instrumentalist creating intricate, unique and quirky music. With a live set combining home-made floor pad samplers, filters, various buttons and triggers, she has been described as a bit of a mad scientist. Shona became the first female artist ever to win “Best Electronic” category in the Scottish Alternative Music Awards in 2013. Listen to her album The Seed here.

“We’re really thrilled and grateful that these talented bands are all helping us campaign against domestic and sexual abuse. There is such a widespread problem across the capital with thousands of women and children needing support after experiencing horrific abuse. Gigs like these reach new audiences and help raise awareness of the issues as well as the services that can support women and girls to be safe, recover and live independently free from abuse.”

Advanced tickets cost £15 and are on sale at RAV2017.eventbrite.co.uk. Tickets on the door will be £18. During the show, there will also be a silent auction and raffle prizes to raise additional funds for Solace, including holiday accommodation, private bartending services, collector’s items, beauty products and many more.

If you cannot attend on 16 November, please consider making a donation to Solace Women’s Aid via Virgin Money Giving.