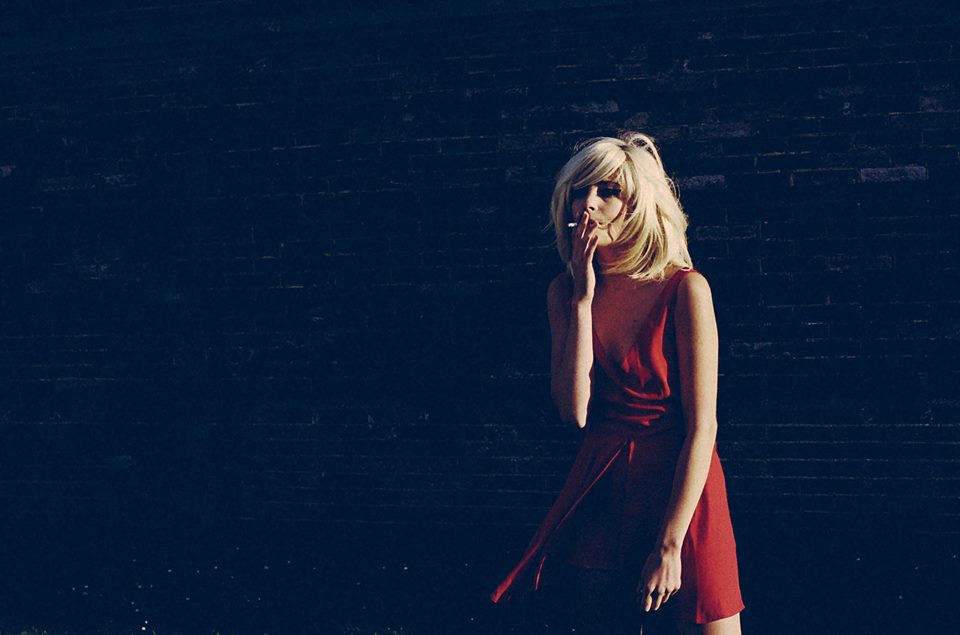 Check out (above) the official video for Manchester band Postcards From Jeff’s new single ‘Suburban Girl’, now out on Louder Than War records! Pick it up digitally here.

The video has been directed by Steve Glashier and Star Tess Dimos.

“Life in the sticks can be seriously strange. From Myxomatosis stricken rabbits to agoraphobic house parties, the self-titled debut EP of melodic explorer Postcards From Jeff offers a new perspective of looking out from within the windswept valleys towards the bright lights of neighbouring cities.

“Conceived in the heart of rural Yorkshire within a recording studio between producer duties for other artists, Joss Worthington (aka Postcards From Jeff) plays, records, and mixes everything himself. Postcards From Jeff is heavily textured and cinematic, yet retains the charm of a far more simple stream of consciousness. Underpinned by a Lost In Translation-style isolation or a self-proclaimed “perennial yearning for pastures new and greener grass,” elements of far flung folk, electronica, country, krautrock and pop are seamlessly brought together in a worldlier embrace.”

You can find more of their brooding popscapes on Soundcloud.