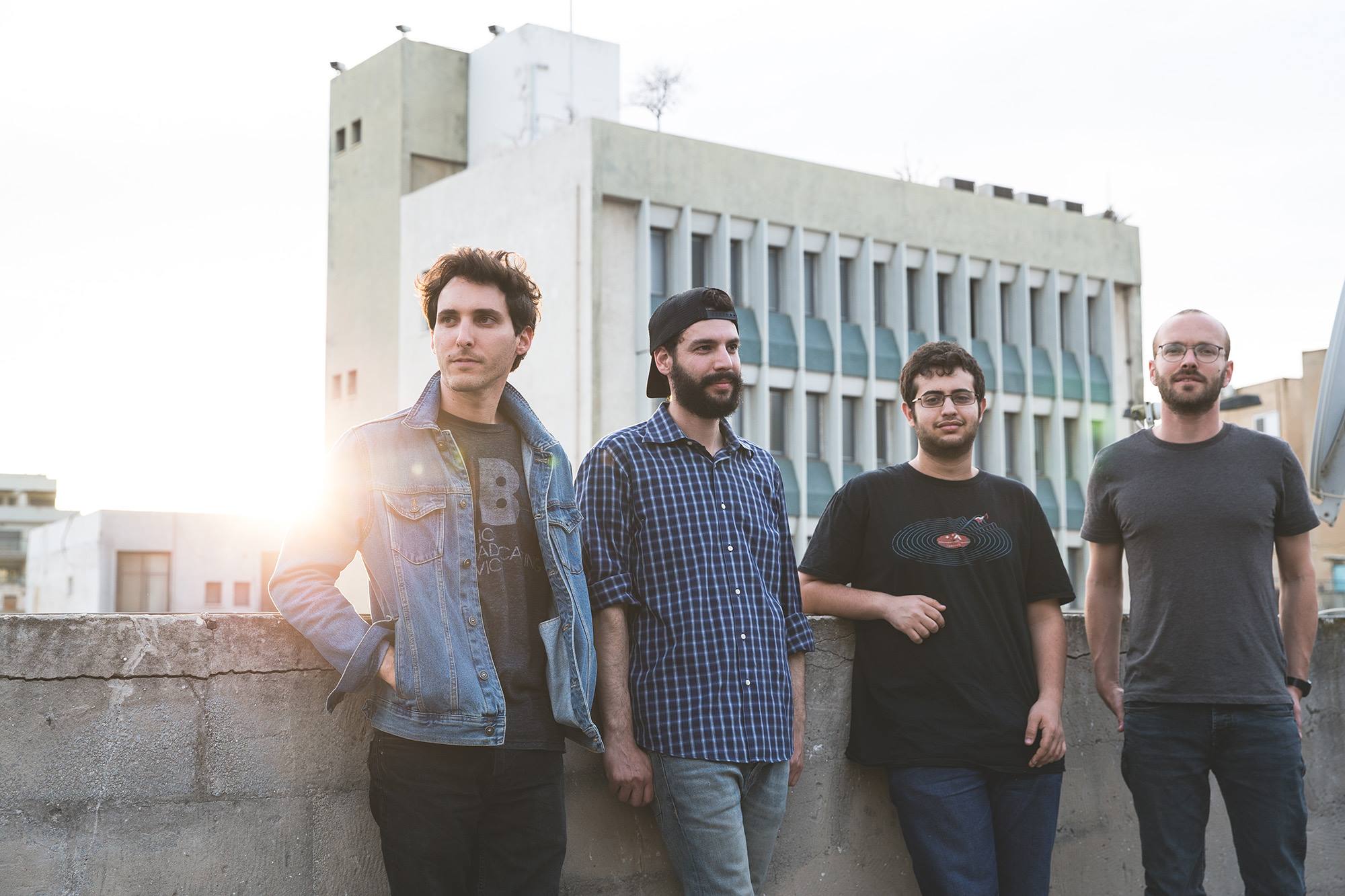 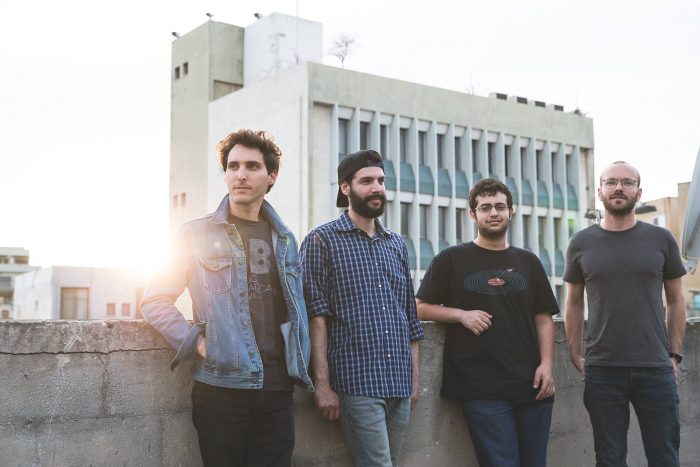 Tel Aviv-based post-punks Document caught up with Louder Than War’s Dave Beech for a quick chat about their new  and their influences.

Forming in Tel Aviv, Document are a post-punk four-piece who banded together following a shared love of ’80s bands such as The Fall, and Wire, as well seminal ’90s artists such as Fugazi and Dinosaur Jr. Their tracks explore themes of dis-connectivity and digital addiction, the individual dealing with bureaucracy,corruption and the repeating void of the modern life, oscillating between moments of anxiety and outrage to moments of hope and ecstasy. Louder Than War caught up with the band following on from the release of their most recent single, Hustle.

Hi guys, thanks for taking the time to answer our questions. What have Document been up to recently?

We’ve been working hard on preparing for the release of the album: spreading the word, playing shows in a few different cities, and working on organizing a European tour.

You grew up and formed the band in Tel Aviv, how has that informed and influenced your song writing? Would Document have turned out differently had you formed somewhere like the USA or the UK?

We definitely believe that our surroundings affect the creative processes. Coming from Tel Aviv has influenced many of our songs: bureaucracy and corruption are very prevalent here. The monopolies that control many aspects of society are hard to ignore. Although these are universal themes, their direct effect is felt strongly here. If we were from the US or the UK we might have been affected by other things such as the opioid addiction or the immigrant crisis.

You’re influenced by bands such as Wire and The Fall, or American bands such as Fugazi. What was it about those bands that drew you in?

Well it definitely starts with the sound. There is something about those bands that we immediately connected to. There’s a really raw energy that captivates and inspires us. It feels so clear, and right, and true while at the same time so effortless.

Similarly, why were those respective scenes so different to what was happening in Tel Aviv musically at the time?

Well, so you look for inspiration everywhere. You look at your local scene, but sometimes you don’t find anything that interests you there. The scene in Tel Aviv is very small but also very varied. We couldn’t find anything like that here so we looked elsewhere.

Your recent single ‘Hustle’ is interested in the very real problem of digital addiction and ever-growing reliance on technology. How much of an issue do you think this is? At what point do or did the negatives start outweighing the positives?

Digital addiction is a very popular topic to write about, but for good reason. Our society is changing before our eyes and some of the real effects will be much more obvious decades from now. It’s really hard to ignore it. I wouldn’t say it’s destroying our society as much as it is changing it to something else. I think there are always positive and negative things about technology (remember when TV’s became popular and we thought it would destroy us?). Most of the time all you can do is just come to grips with these changes and try to remain the person you want to be. Stay productive and make the most of time with the things that really matter.

Thematically speaking your tracks offer quite a bleak, occasionally dystopian world view, but the music itself is actually quite optimistic. Was this a deliberate dichotomy or something that came about naturally?

Parts of that is deliberate and part of it came naturally. I think overall we are optimistic people. We sing about bleak subjects but our perspective is, in the end, a hopeful one. It’s in the music as well: we often like songs that have a darkness to them but also a sense of light and hope. Whether the song starts dark and ends hopeful or the other way around.

You’ve just released your debut album The Void Repeats, what can those unfamiliar with the band expect to find on that record.

You can expect some energetic and varied post punk tunes with a lemon twist!

Finally, as we’re heading in to 2018, what can we expect from the band over the next 12 months?

We’re working on a European tour for end of March beginning of April as well as recording a new EP along the way.

Thanks for your time guys!