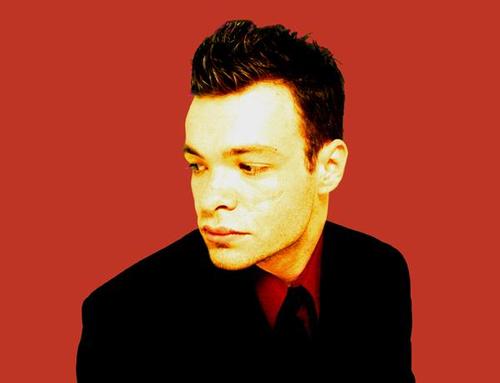 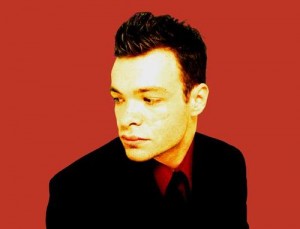 Founded in the USA in 2006 (and relocated to Germany in 2010) by international award-winning multimedia artist, author, puppet animator and musician, Justin Curfman, post-punk trio, Feeding Fingers, will be performing twice in the UK as a part of their coming, “Occupant” tour of Europe, Russia, the United Kingdom and the USA, starting in April 2014.

Feeding Fingers’ first performance in England (and their debut in the UK) will take place on Thursday, April 24 as a part of the bi-annual Whitby Gothic Weekend in Whitby, North Yorkshire at the Raw Nightclub in Whitby with local support from The Death Notes (Nottingham) and performances from Toyah (Willcox) and New Model Army on the following two nights at the Whitby Spa Pavillion.

Feeding Fingers’ performance at the Whitby Gothic Weekend will serve as a fundraising effort for the Sophie Lancaster Foundation, “stamping out prejudice, hatred, and intolerance everywhere.”

The band has released four critically-acclaimed albums and have toured the United States and Europe over the past seven years, performing with such British acts as IAMX, Nitzer Ebb, David J. (BAUHAUS, Love & Rockets) among others

For more on Feeding Fingers check out the following links: