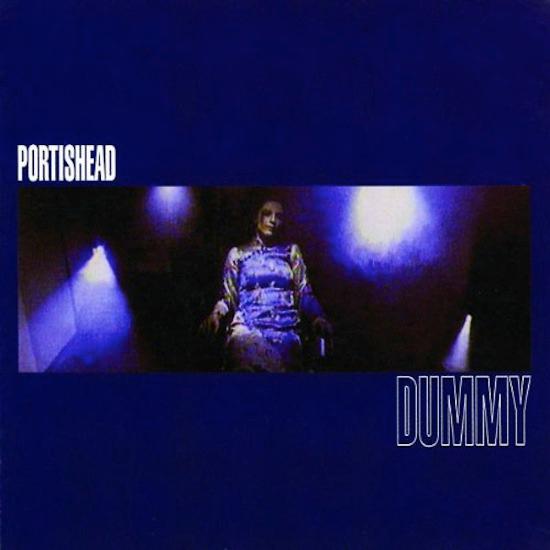 Much like Slint’s Spiderland (which was reissued earlier in the year – our review) this is another album that can genuinely be referred to as iconic, game changing and genre-defining. Arguably the ultimate trip hop album, Dummy was the debut album of the Bristol-based band Portishead. It won them the 1995 Mercury Music Prize and is often cited as one of the most important albums of the decade it was released in. And this year marks its 20th anniversary.

The album is coming out on heavyweight vinyl (the first 1,000 copies will be on blue vinyl before it reverts back to black for the rest) and in a gatefold sleeve.