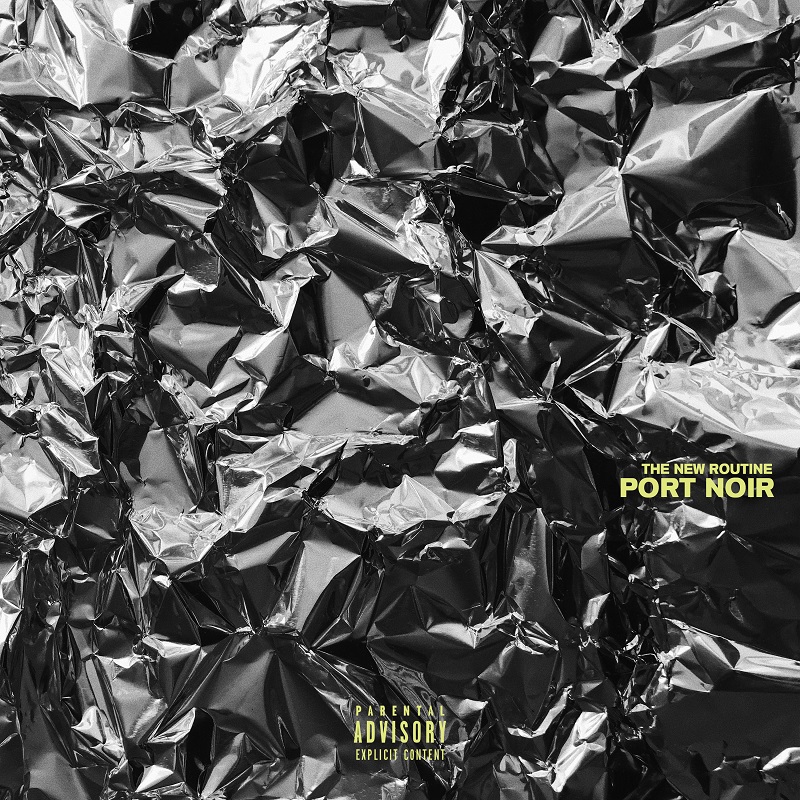 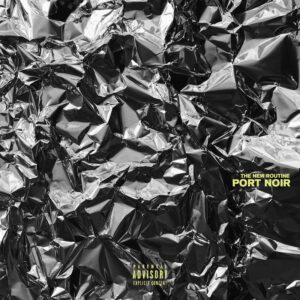 Swedish alternative rock trio PORT NOIR –   Love Andersson (bass, vocals), AW Wiberg (drums) and Andreas Hollstrand (guitar, keys and backing vocals) – have been around since 2011 touring extensively through Europe supporting the likes of  In Flames, Pain of Salvation, and Karnivool.

They recently announced the release of their new album, The New Routine which is set to appear on 10 May 2019 and will be both their first for Inside Out Music, and the beginning of a new sound for the band. A label that’s usually associated with the Progressive Rock genre, they’ve taken the plunge to broaden their roster with a more direct and energetic band.

“They believe in us and we trust them!” Andreas Wiberg told us. “ When we were done with our latest album ’The New Routine’ we discussed how we should release it. Long story short, we all agreed that it would be better for us and the label to release this album on Inside Out Music instead of our old label Century Media Records. We’re still in the same family though and we really wanted to continue our work together, we’re such a good team.”

The band believe they’ve created something unique with Champagne – “just what this scene needs – in the way of Zack de la Rocha and Jon Theodore’s project One Day as a Lion. We  changed things up with some melodic vocals and do our own thing.”

The new album sees the trio blending old-school rock with contemporary pop, R&B and hip-hop in a creative and minimalist fashion. Andreas mentioned, “some of the bands that we grew up with and inspired us on this album were Rage Against the Machine, Beastie Boys and Daft Punk to name a few. We blended that with some of the ‘newer’ music that inspires us today – Kanye West, The Weekend, Death From Above, Queens Of The Stone Age and Royal Blood.”

Once again, working with a number of producers, Andreas explained, “It wasn’t much different from previous albums actually. We in the band are the main producers, but this time we decided to record drums, guitars, bass and synths together with David Castillo (Opeth, Katatonia) at Studio Gröndahl here in Stockholm. We recorded all the vocals on our own and wanted Daniel Bergstrand (Meshuggah, Devin Townsend, In Flames) to mix the album. We have been working with Daniel Bergstrand since day one basically, so it was really easy for us to explain our vision for this album to him.”

And on plans for 2019: “Right now we’re about to release the full album and we’re super stoked to let you all hear it. After the summer we’re gonna start touring as much as we possibly can! We can’t wait to play these new songs live!”

Feature prepped by Mike Ainscoe. You can find more of Mike’s writing on Louder Than War at his author’s archive. He can be found on Facebook and is currently revamping his website…