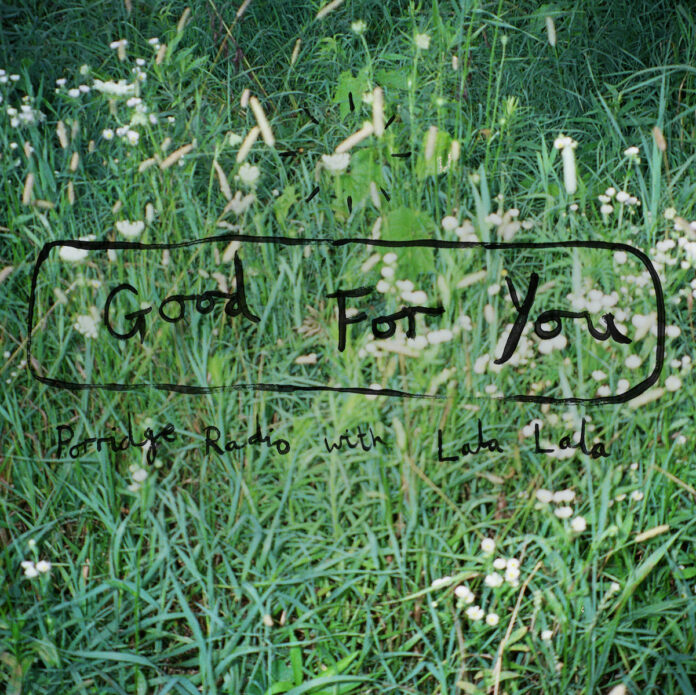 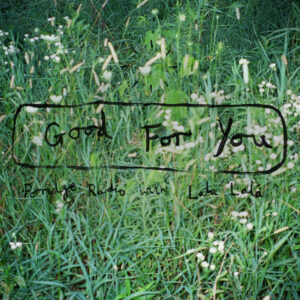 Brighton indie favourites Porridge Radio today share Good For You, their first new music since Every Bad was released to a wave of widespread acclaim earlier this year.

Good For You, a collaboration with Lala Lala, alter ego of Chicago-based musician Lillie West, was recorded remotely in lockdown during the current coronavirus crisis.

Every Bad was released right before lockdown began in March and received widespread acclaim, including our own review at Louder Than War, and was recently included in both The Guardian The Guardian’s ’s and BBC 6 Music’s lists of Albums of the Year so far.

Speaking on collaborating with Lala Lala while in isolation, lead singer, guitarist and songwriter Dana Margolin explained its unusual birth: “Good For You landed on me one morning early on in lockdown when I was eating breakfast. I really love Lillie’s music, and we were vaguely in touch through the internet, so when Lillie got in touch asking if I wanted to make a song together, and then a few days later I’d written this song, it felt really right to collaborate on it.

“I really loved what Lillie added from the start, and it really organically and easily came together from there. Sam [who drums in Porridge Radio] added parts and produced the song, and it was a really easy and fun process because of the way they both responded to it.”