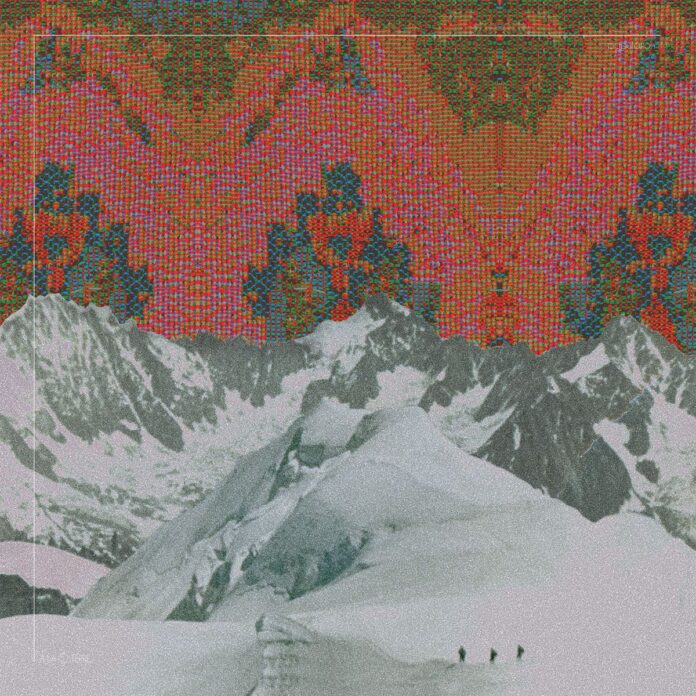 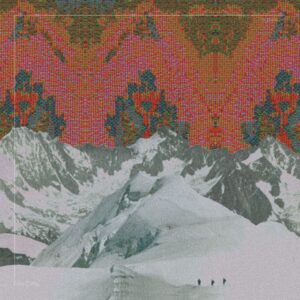 It’s difficult not to just repeat John Dwyer’s introduction for the latest signings to his Castle Face Records. The American multi-instrumentalist, vocalist, songwriter, visual artist and record label owner articulating them perfectly… “elemental tunes that drift and fluctuate, at one with the air, over extreme heat. Population II have beamed out of Quebec with a mind-melting debut of hard psych, freckled with punk sentiment.”

Initially I was a little daunted, wondering where I would start a review of Quebec’s trio’s debut album. The fact they have been signed by the prolific Osee’s frontman is in itself a seal of approval. At the risk of sounding ignorant, the observant of you will have noticed that the album’s title is French, as are all the individual track titles… and the lyrics. As it’s many years since I did my French ‘O’Level (and a few years since ‘O’ Levels existed), these were lost on me.

Rather than being a disadvantage, this allowed me to fully throw myself into the album, having no preconceptions and fully absorb it. Listening to it over the last couple of weeks on my daily walk, after finishing a day of home-working, it’s makes a bloody great soundtrack, with tracks effortlessly blending in to one another, giving it a ‘completeness’ and the feeling you are being taken on a journey.

Starting with the single ‘Introspection’ (“an immersion in the mind of one who feels the energy of raw Rock n Roll running through its veins for the first time”) it then runs over 40 plus minutes providing blissed out ‘space rock’.

There are many influences to be heard on the album, the press release explaining the band being “reminiscent of Amon Duul, early Pink Floyd, Kollektiv, Laurence Vanay, Les Olivensteins, early Kraftwerk, even a touch of the Kinks”. The standout for me is the aforementioned Pink Floyd (post Syd, pre Dark Side). It honestly transported me back to my college days when I first heard those late 60’s / early 70’s releases, albeit without the stimulants which I may have been enjoying at the time.

As the nights begin to draw in, if you fancy some psychedelic rock to blow the cobwebs away, ‘À La Ô Terre’ is the album for you. 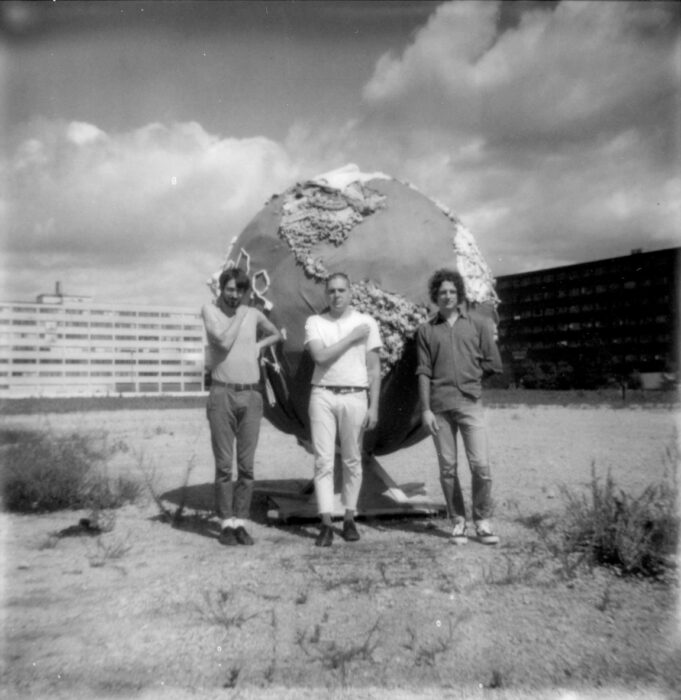