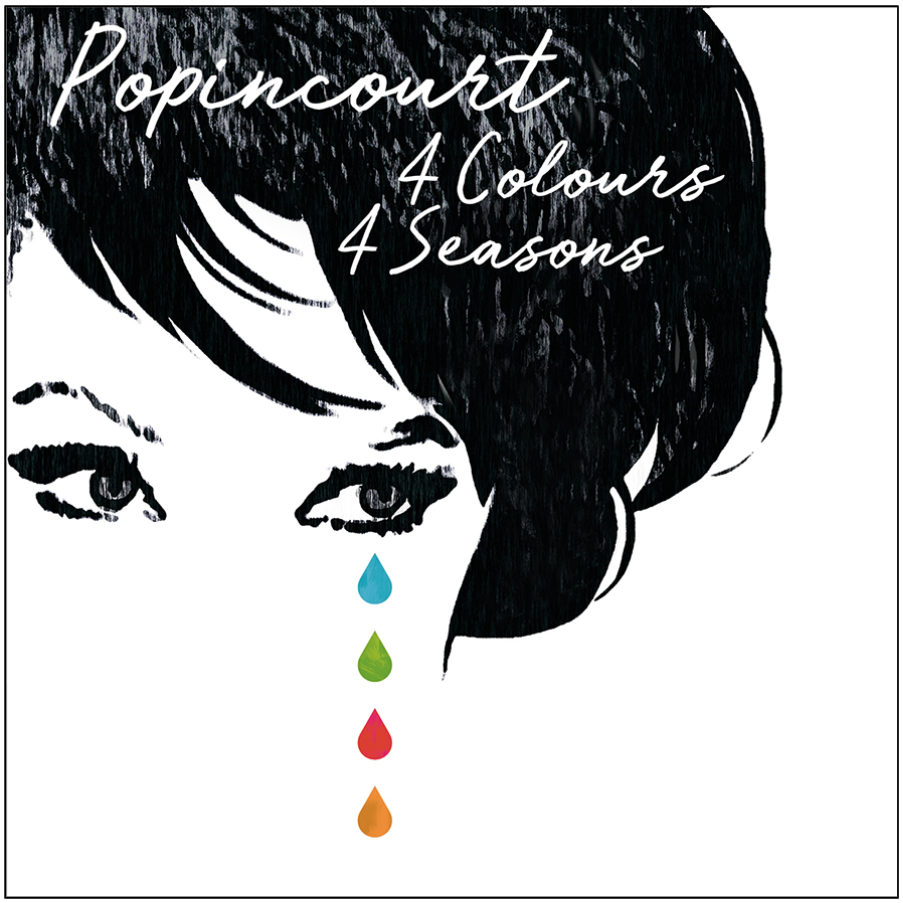 Following an album, A New Dimension To Modern Love” (2016) and a couple of singles (including a Jam tribute), French Boutik’s regular keyboardist Popincourt is back doing his own thing with a new 4-track 12″ EP 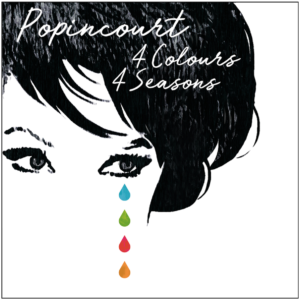 Featuring Susanne Shields on backing vocals and Olivier Bostvironnois on electronic arrangements, regular French Boutik keyboards man Olivier Popincourt is back with his own brand new EP, 4 Colours- 4 Seasons, released on 12″ vinyl on Oya Records. Taking influences from the likes of Roddy Frame, Paul Weller and Ray Davies, the EP contains four ballads, one for each season, exploring new sounds in the studio and mixing acoustic guitars, vintage keyboards and loungy electro vibes. Here’s a teaser.

We reviewed the new French Boutik album right here, which features Poincourt on keyboards, and also the split single Jam tribute he recorded with the band a couple of years ago.