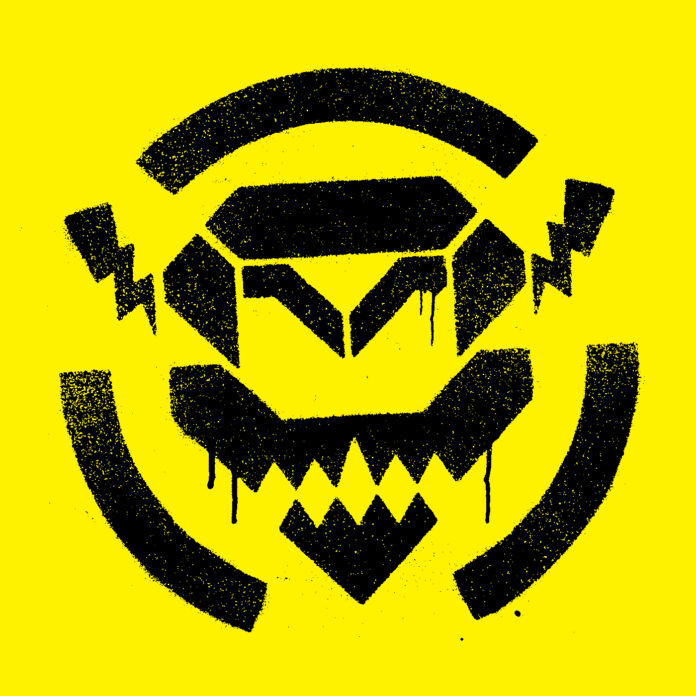 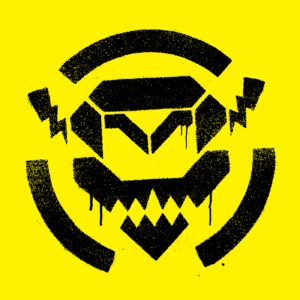 Watch The Bitch Blow is a 6-track EP available on pre-order from Pledge music and is officially released on March 21st, with the campaign running till the end of April. (More detail on Page 2, below.)

The EP heralds the start of a busy year for the new-look Pop Will Eat Itself, who will be releasing their unofficial World Cup song in May, in an attempt to trounce Gary Barlow’s poor effort. (Not that anyone’s heard it yet).

Gigs in May include:

The band release a brand new studio album in September with an accompanying UK tour.

Some comments left on Pledgemusic so far:

• I can guarantee this is going to get played on my show, absolutely mint!. Now if you could get yer arses over to Vancouver for a gig….

• “Was sceptical about the new incarnation of the Poppies but after New Noise and seeing you at Sleigh the Uk at Brum 2012, don’t know what I was worried about. New song sounds great and can’t wait for the new album. Good on you Mr Crabb.”

• This all sounds great. Can’t wait to get my grubby grebo hands on it.

• So glad that you have come back. Waiting with baited breath for the EP.