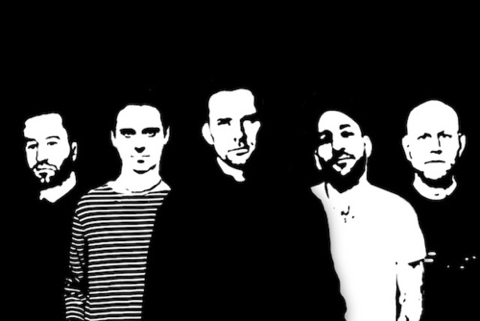 Long Island legends The Movielife return to the UK for a handful of long-awaited and much anticipated shows following their recent reformation.

Though they’re considered member’s of pop-punk royalty, Long Island’s The Movielife never quite reached the same dizzying heights as many of their late ’90s contemporaries, and eventually disbanded in 2003 after six years together. A band who straddled the boundaries of both pop-punk and emo, whilst soundtracking an entire generation, it wasn’t until after their breakup that their true legacy was felt.

Though countless offers of comeback shows were sent the way of the band, it wasn’t until 2014 that talks of a reformation rather than just a reunion began to do more than just percolate, and though there’s little in the way to suggest new material from the band any time soon, just the fact that Vinnie, Brandon, Dan, Phil and Evan will be back on UK stages is enough to get anyone excited.

The Movielife will play the following dates with Gnarwolves and Apologies, I Have None:

Expect a live review in the coming days, but for now get yourself re-acquainted with the band with the below track: