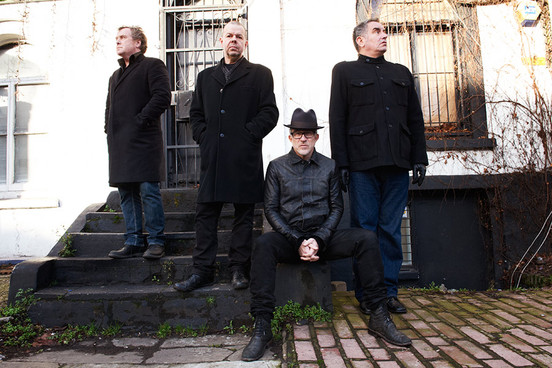 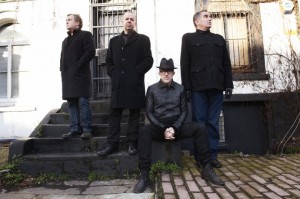 The Pop Group are to return to the studio with the legendary dub maestro Dennis Bovell for the first time since their truly seminal 1979 debut, Y, album.

This exciting news sees the recently reformed band reuniting the old team for a band rumoured to be called Honeymoon On Mars, with the producer who’s worked with the likes of Fela Kuti, The Slits, The Thompson Twins, and many others in a  cutting edge career. Bovell found the space in the band’s frenetic and original style.