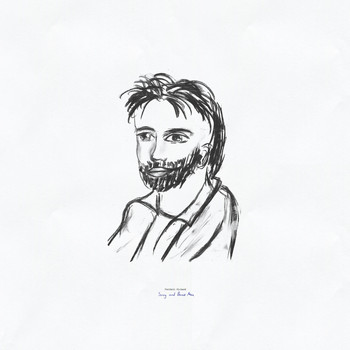 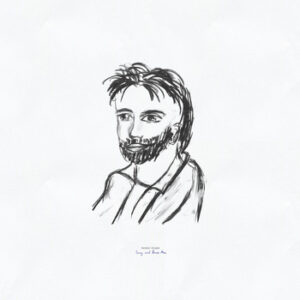 Poolhall Richard – Funkin’ Out At The Great Divide

Poolhall Richard is the latest incarnation of Canadian/Swedish singer-songwriter Richard Reagh. Recorded at his own studio in Saltaro, Sweden. “Song And Dance Man” finds the singer and producer layering vocals over sparse backing across 12 new songs.

While Richard claims Bob Dylan as a major influence, there are no discernible traces of the famous Minnesotan on these songs. Rather, it was Brian Wilson and friends out on the West Coast, recording in their emptied swimming pools and sandboxes that sprung to mind. The thudding drum (rarely whole kit), bonking piano and ‘bah bah’ harmonies of the opening title track mines a similar sonic seam to much of to The Beach Boys’ ‘Wild Honey’ and ‘Smiley Smile’ period. Similarly, there is a sense at times that the words themselves are less important for their meaning than for their usefulness in building harmonies and rhythmic patterns.

The backing is deliberately sparse throughout, often a lone nylon guitar against handclaps and piano bass line, all this leaving plenty of room for the layers of vocals, as on ’10 Different Ways (To Say You Love Me’). While we’re on the subject of vocals, special mention should be made of the frequent contributions of Idde Schultz, bringing sweetness and light with her singing, often in unison with Richard. This is particularly effective on ‘True’, a real winner midway through the album, building from guitar, vocals and finger snaps through the catchy chorus into vocal percussion, electric piano and those layered harmonies, while the chords take unexpected turns.

Poolhall Richard shares his name with a 1973 Faces hit. His debut album sounds nothing like that single but, if you’re after gently eccentric, understated melodic pop, this could well get your ears going for a while.

Poolhall Richard can be found on Soundcloud here: soundcloud/poolhall-richard. He can be followed on Twitter as @PoolhallR