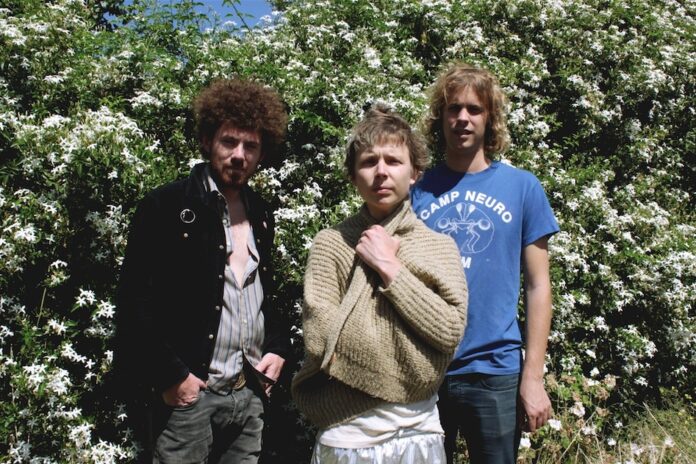 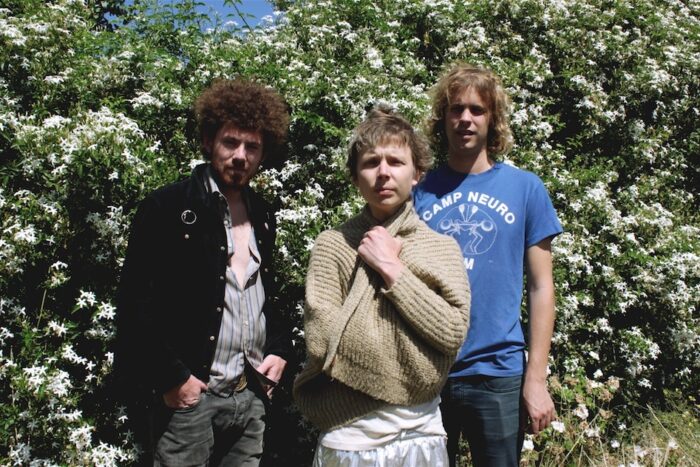 Aussie psych rockers Pond started a UK last week which stopped off in Brum at The Institute, from where Harley Cassidy now reports back.

Don’t let the name Pond fool you, they’re a band with hidden depths. Considered as a Tame Impala spin-off due to the sharing of band members, a penchant for the new breed of psychedelia, far-out vocals and a hometown of Perth, Pond are actually the creation of ex-Tame-bassist, Nick Allbrook and last month released their sixth studio album, Man It Feels Like Space Again, after a back catalogue which has breached the ends of dirty blues and glam rock right up to kaleidoscopic pop.

Clambering onto The Institute’s stage with smiles aplenty they shoot straight into album opener and sufficient show opener, Waiting Around For Grace, an enigmatic example of Pond’s Aussie psych. Almost instantly, the audience are greeted with a cacophony of lights and shrieks, anchored by a scintillating rhythm section, ensnaring everyone’s rapt attention and kick-starting a progressive level of enthusiasm from the crowd. Straight away they’re a lot of fun to watch and refreshingly, lack any form of pretension, (one of their songs is called Heroic Shart after all).

In theory, they’re pretty idiotic and not entirely comprehensible, preferring to communicate in short snippets of babble throughout their set, so it’s beneficial that Pond’s tactic of letting the songs do the talking for them is set in place. The refreshing charm of Pond is the fact that they don’t take themselves seriously in the slightest; for Nick Allbrook to uproot from the polished, praised entity of Tame Impala so he could finesse his wonky, glam rock indebted goofy side is brave, yes, but also commendable.

In just under an hour’s set, Pond mostly trawl through their latest album, infusing a few tracks off Hobo Rocket and Beard, Wives, Denim and also fitting in a cover of Brian Eno’s Baby’s On Fire. The songs merge into one and leave plenty of room for Pond’s traditional, grandiose, long-drawn wig outs, where reverb joins exaggeratedly groovy space rock jams. Giant Tortoise is met with ecstasy as the crowd familiarise itself with its danceable riff. Allbrook is an entity in himself; tiny in stature, glitter infested and altogether completely charismatic. He stands to the left of the stage, practically hidden, but impossible to ignore. His odd-ball demeanour leaves him looking lost half the time but is strengthened by the fact that his voice connotes like a young Bowie.

They end with a swirling psych lullaby in the shape of title track, Man It Feels Like Space Again and cement the fact that after tonight’s mind-bending performance, they’re on a completely different planet to us.