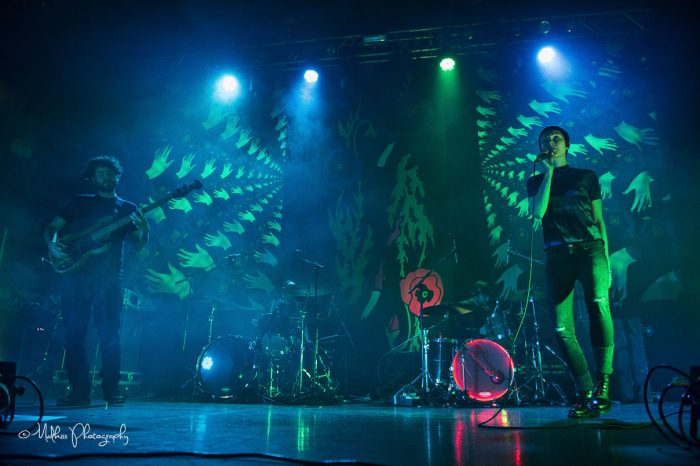 Poliça, the American electronic synth-pop band from Minneapolis performed  at Manchester’s 02 Ritz in support of their highly acclaimed third album United Crusher, which is based on personal political themes. Poliça is a four piece comprising of singer Channy Leaneagh, bassist Chris Bierden, and dual drummers Drew Christopherson and Ben Ivascu.  As the only photographer at the show Melanie Smith (Louder Than War/ 02 Ritz house photographer) was able to capture an exclusive opportunity. 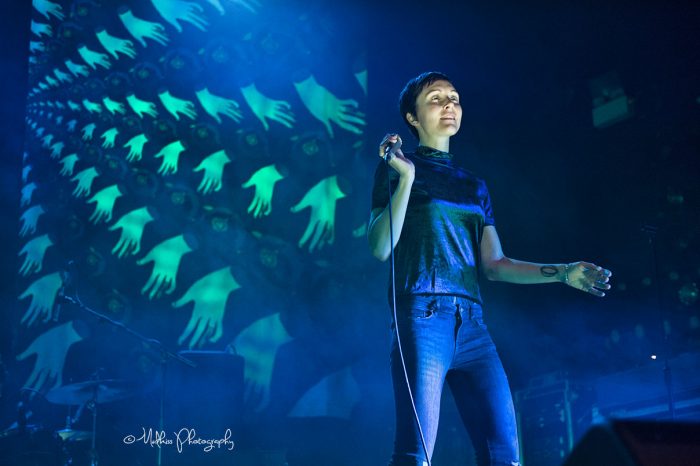 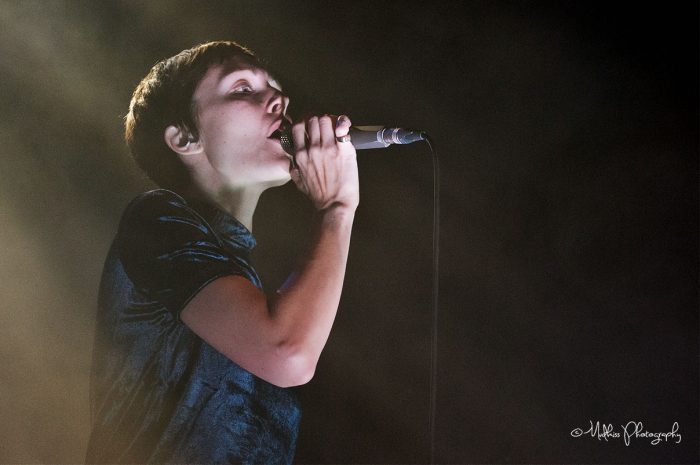 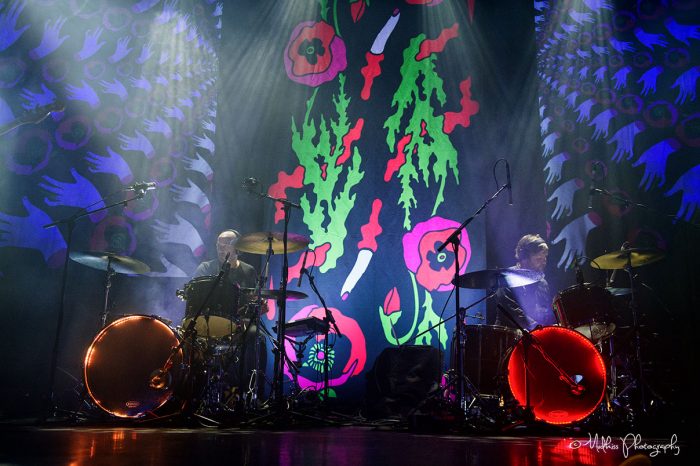