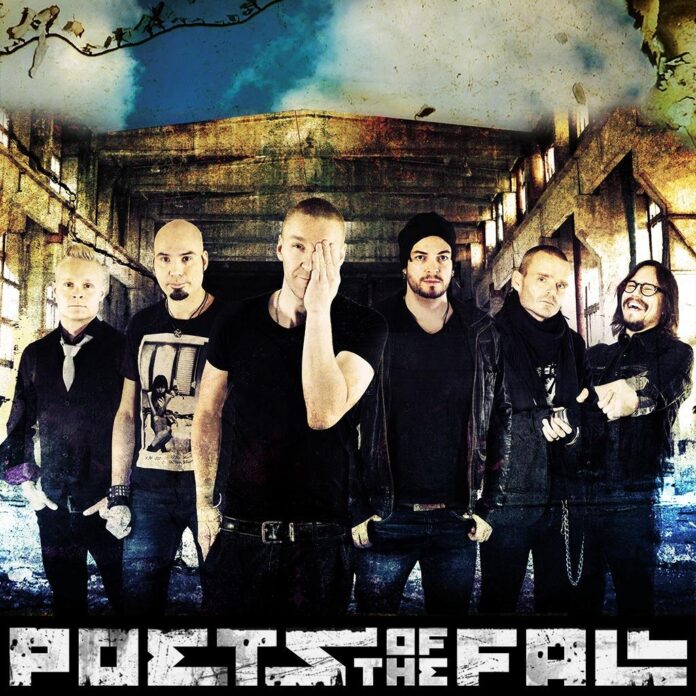 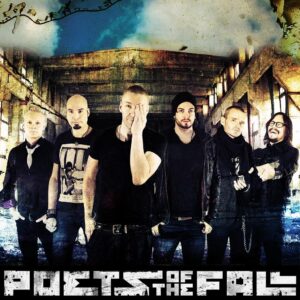 Poets of The Fall our hitting the road on their “Jealous Gods tour”. We’ll be in London to see them Thursday and think you should be too.

Watch out for Finnish cinematic rock band Poets Of The Fall at The Scala next Thursday 4 June. It will be the only London gig the Helsinki six-piece play before embarking on the northern European leg of their Jealous Gods tour, and frontman Marko promises the night to be “a boiling cauldron of musical magic and emotional mayhem,” which is quite the enticing statement.

With Metallica-esque vocals, and a mythical quality reminiscent of A Perfect Circle, it won’t be surprising to learn that Poet’s music features as an ethereal soundtrack to numerous films and computer games and their style is in stark contrast to the death metal sound we’ve come to associate with the Scadanavian rock scene.

Following the success of sixth studio album Jealous Gods last autumn, the boys – Marko (vocals), Olli (guitar), Jake (guitar) Captain (keyboards), Jani (bass) and Jari (drums) – have teamed up with tourist site Visit Helsinki to help attract more tourism to the city ahead of Helsinki Day on 12 June. So, what makes the band so alluring? You’ll have to come to the gig and find out…

For tickets to the Scala, visit: ticketweb.co.uk/event/KWI0406X.

Limited edition vinyl release of fifth album Temple of Thought is out 12 July.

Keep an eye out for an interview with Poets backstage at their Scala gig next week.

All words by Katy Georgiou, More writing by Katy on Louder Than War can be found at her author’s archive.