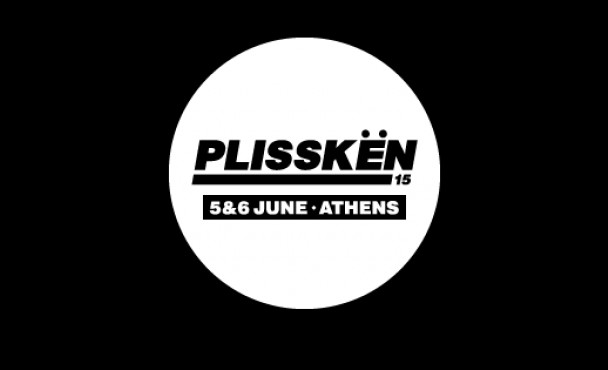 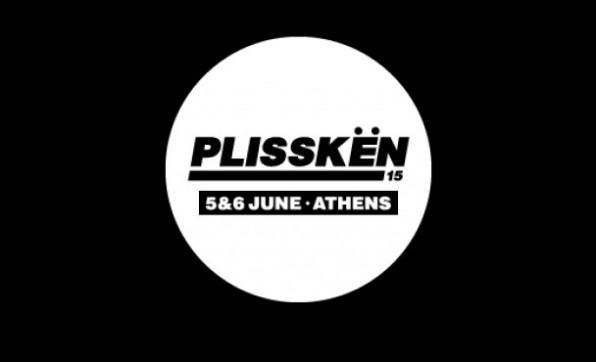 Plisskën Festival 2015 have just announced what could be the best cutting edge bill of  bands this summer.

After a celebrating their fourth birthday late last year, Plisskën return once again with another hard-hitting, eclectic line-up, showcasing the very best in quality, alternative artists and performers.

The festival officially gets underway with the likes of master beatboxer and looper Beardyman, UK psych masters The Horrors and Texan alternative noiseniks, … And You Will Know Us By The Trail Of The Dead. Seminal grunge powerhouse Mudhoney also join the main stage line-up while in the ‘Big Club’ you’ll find the likes of massive French DJ and producer Brodinski sharing a stage with dark electronic artist Evian Christ with US rap group Ratking playing just outside. All this and more makes Plisskën perhaps one of the most innovative and exciting multi-genre festivals of the Summer.

But aside from a line-up celebrating a broad mix of styles and quality, Plisskën also continues to push the boundaries of their environmental and social ethos. Wanting to be more environmentally conscious, in 2010 Plisskën developed an Environmental Policy Strategy. In 2013 they were the first festival in Greece to be awarded a ‘Commended’ rating from the Greener Festival Awards global governing body. And The Lab, an annual workshop organised by Plisskën, takes place in Athens prior to the festival.  Through a number of theoretical and practical seminars hosted by professionals in their respective fields, The Lab participants get the chance to learn about all of the elements that comprise putting on a festival.

With early bird tickets already sold out, but with a limited amount of 50€ tickets still available and 15 more exciting bands to be announced, Plisskën Festival is setting the trend for considered, quality line-ups with affordable prices and moral ideals.

The lab is back for 40 lucky applicants. Applications are now closed. 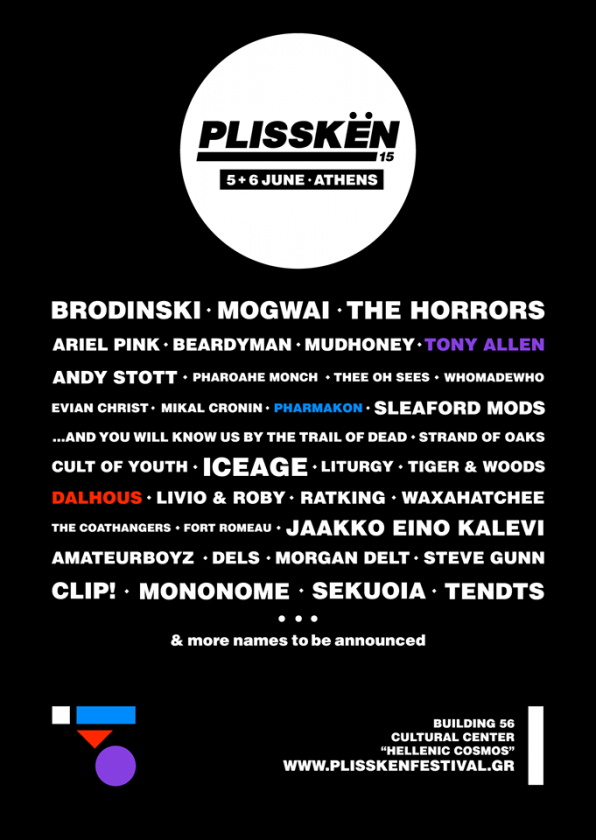