Home News Pledge for new book about The Sisters Of Mercy first 5 years... 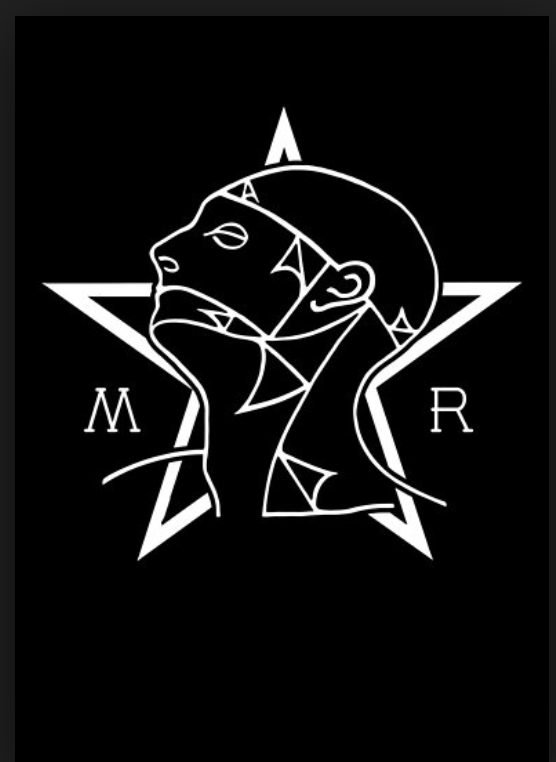 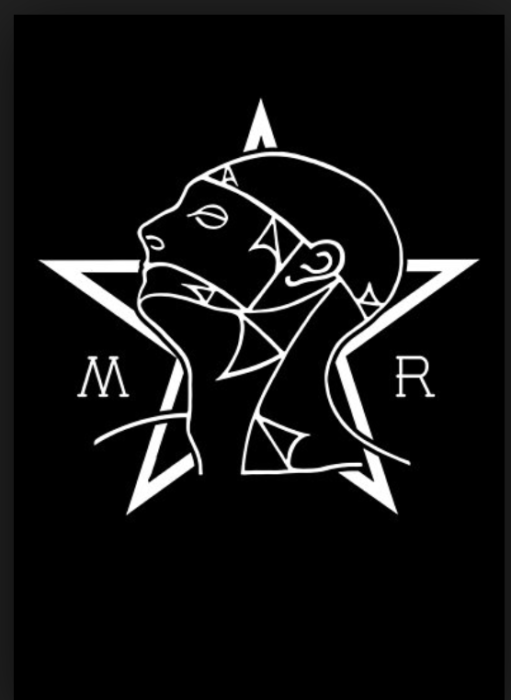 PAINT MY NAME IN BLACK AND GOLD

Pledge for this book here

The Sisters of Mercy. Who could rate their influence on music – and I’m not only talking about postpunk – from the early 80s up to this very day. (Who put together howling guitars and a drum-machine before anybody else? The Sisters.) Who could estimate how many people have a very personal relationship with their music – that bitter and addictive antidote to the stupidity of everyday life.

But every story has its beginning. Before The Sisters played in the Royal Albert Hall, before the whole world heard their unique sound, before every man and his dog in Germany went through a phase of copying Andrew Eldritch – before all that they were just two young men from Leeds.

Paint My Name In Black And Gold by Mark Andrews is the story of the first five years of The Sisters of Mercy. It’s been said it’s not just a book about a band, but also a portrait of the city where it all happened. It’s about local heroes becoming key figures in a much bigger scene, it’s about the time The Sisters released their first cult singles (and bloody impressive they are!) and their first album – records which are still landmarks for many musicians worldwide. There are funny stories about the band and the crew, including anecdotes about a hibernating snake and a VHS tape of ABBA, not to mention dry ice and amazing gigs.

The book is based on over 50 interviews – that included band members – and over two years of research. To get an idea of how brilliant a writer Mark Andrews is, check out two of his articles on the same subject, published a couple of years ago in Quietus.

The author has said: “Paint My Name In Black And Gold is the early history of the greatest British band of my lifetime.”  Oh yes.

You can support the publication of the book by pledging. The offer is valid until the end of February.