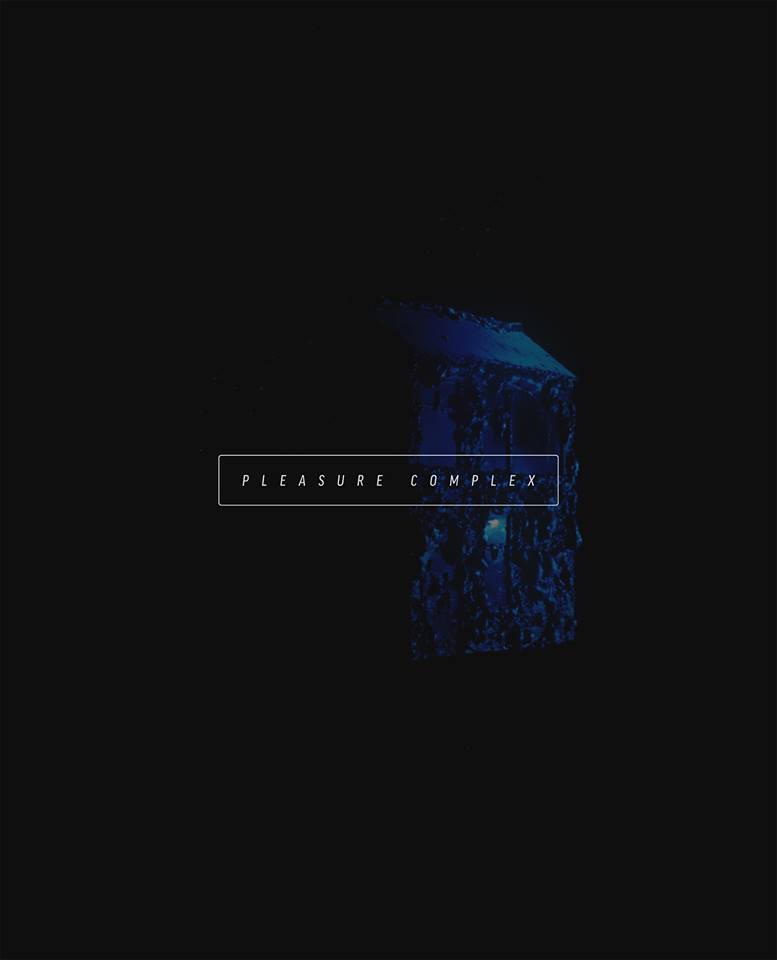 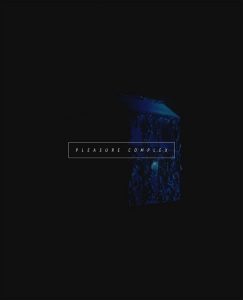 Keith Goldhanger has been out again. Free gig, new band, expensive beer, exciting new music he wants us all to hear, usual stuff.

Pleasure Complex were once called ‘Mother’.

Back in that golden year of 2015 there were half a dozen bands using this name which is why the review we scribbled down over twelve months ago  made no sense whatsoever. It did however provide a reminder that when the day comes that the band decided to rethink their position in this competitive world of light entertainment that we live in we’d be ready.

We were brushing our teeth, attempting to finish that Kim Gordon book we’d started reading in the summer and we were still busy emailing excuses to those people who are keen on sending us music by bands we’ve never heard of. Those that were supposedly ‘creating a buzz’, ‘destined for big things’ and yet sounding rather ordinary at the same time unfortunately.

Once this video for debut tune ‘Redundance (How to survive in the city)’ arrived it was enough to have us squeezing ourselves into this tiny basement, dragging our friends along and pointing at the band on stage as an example of what we call top notch entertainment and revealing yet another act offering so much more than the bands mentioned in those emails we get on a regular basis.

We get many nights like tonight around here and we’d like to think that all around the UK similar groups of like-minded people are also hosting gigs by very brilliant bands. We’d like to think this isn’t just exclusively an East London thing. Some of us just happen to live here and there seem to be a quite a few venues worth visiting on a nightly basis. If the clubs and pubs are being closed down around here then it’s worth mentioning that others are popping up and worth looking out for. This is another free gig, one is reminded that you doesn’t have to throw all that amount of money on the beer (even though it does actually taste quite a lot nicer nowadays) and it’s also the start of yet another fun packed weekend coupled together with the start of a band that may actually travel further than the length of Kingsland High Street as the next few months go on and the tunes we’re hearing get distributed around the internet.

So this’ll be The Pleasure Complex first gig then? Well no, because it’s the same people singing the same songs again after their holidays with a new name. A quick internet search reveals a couple of earlier performances in the summer when some of us were sitting in puddles located in various fields around the UK dancing or shrugging and struggling to come to terms with the high profile stuff that seems to sneak into the mainstream that give us plenty to discuss another time.

We don’t believe there are any other bands with the same name as this at the moment either so it’s almost safe to presume that this is a very good start for Pleasure Complex.

It takes a few seconds yet again to reinforce what we thought a year ago.

Four identically dressed men – purple shirts, black jeans and face masks (of their own features) and a MOTHER tune (‘Devastatingly Happy’ still available here) sung a cappella except for an electronic backing track was a surprising start. On come the guitars and the heavily vocal lead tunes come to us one after the other each jerking away, stopping starting and as entertaining as the next. This is the start of a superb half an hour we’re watching and it reminds some of us of when bands such as Devo came into our lives and showed us that there was a huge gap to be filled over the next 40 years in between the shouty angry stuff and the muso stuff.

There’s no visible smugness on view here either. Just a casual workout through their set of songs that look as though all this is all just second nature. These four chaps work hard on this you can tell. The tunes, the video, the teaser videos, the way they look on stage, and the avoidance of it all appearing a bit wacky. Cardiacs this is not (quite) but it might remind a few of Blur or Everything Everything all messed up with bells on. It could be Depeche Mode (when Vince was part of them) -pissing around, ten times faster but keeping a straight face and not pretending to be all moody and glum.

Those positioned at the front get gently handed gifts. Tiny blue monopoly houses. No explanation required, just a gift for those of us curious enough to stretch out our hands to receive them.

The guitars come off half way through for some impressive synchronised shoulder action (see new video below) and we get a bit of a mosh pit, the occasional body filling the small gap between our heads and the ceiling and a sharp reminder yet again that around here in 2016 we’re witnessing fab band after fab band for absolutely no entrance fee whilst at the same time folk around the rest of London are happy (or maybe not happy) watching inferior entertainment and still moaning about the ‘Bull and Gate’ closing down.

This may be the last great new band we get to see in 2016 and it’s safe to say we’ve already had more than our fair share again this year.

Come and have a look next time, follow their activities on Facebook here and the next person who says there’s nothing decent going on out there gets a smack in the mouth from now on, ok?

Merry Christmas – Peace on Earth and all that x

~
All words by Keith Goldhanger. More writing by Keith on Louder Than War can be found at his author’s archive. You can also find Keith on Facebook and Twitter (@HIDEOUSWHEELINV).You may subscribe to the Goldhanger Shorts Facebook page too if you so wish.