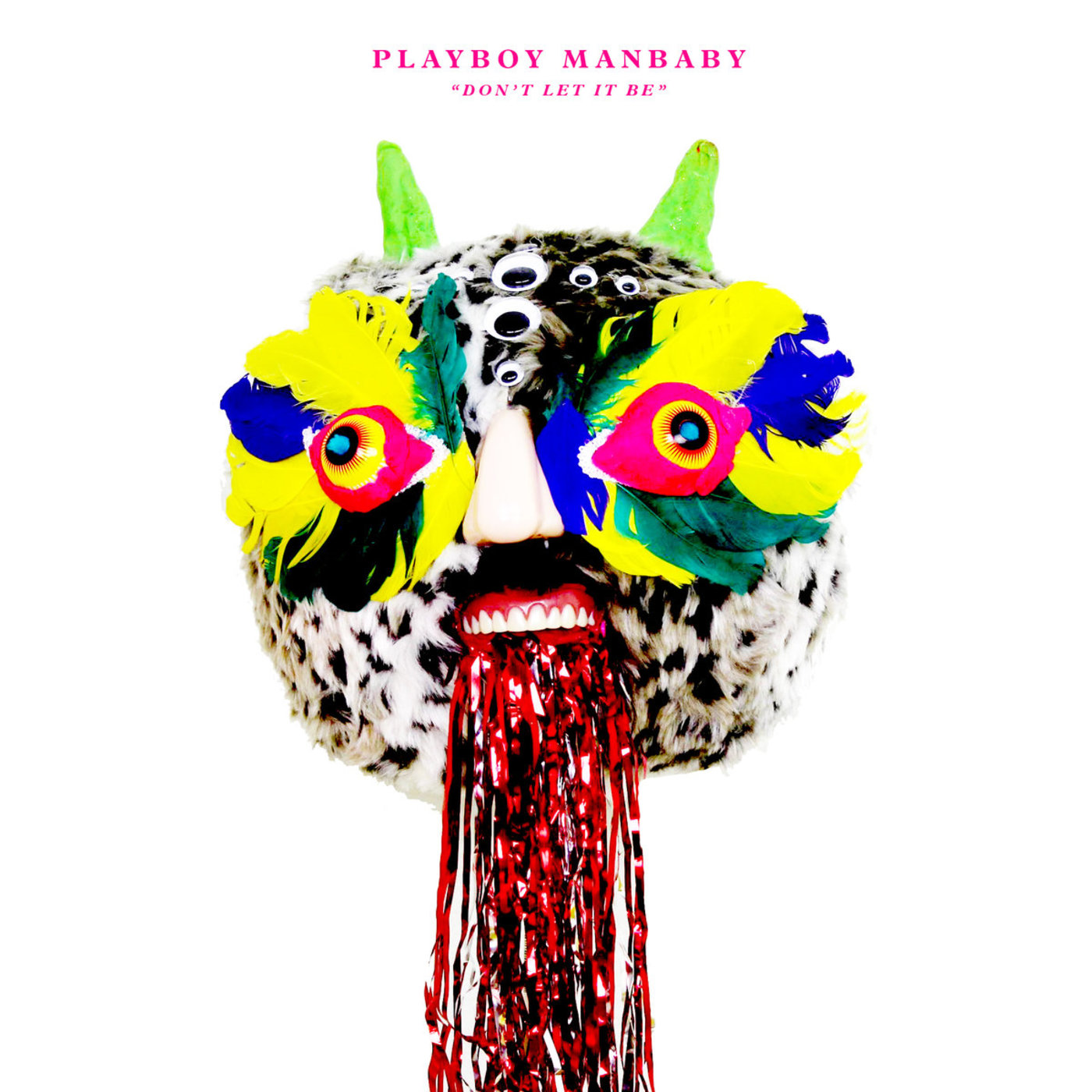 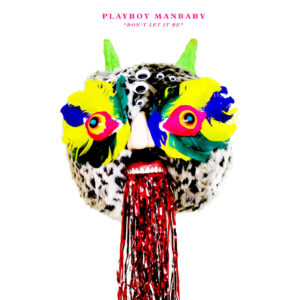 Arizonan punk sextet Playboy Manbaby hit a zeitgeist moment on their new album. Louder Than War’s Nathan Whittle gets riled up to ride the wave.

With a name like Playboy Manbaby you’d be forgiven for thinking that these guys had come together solely to soundtrack the current political shitstorm crashing down around our ears from over the pond, but the fact is that they have been rollicking from venue to venue for the best part of a decade.

On Don’t Let It Be however, their third album, they’ve really pushed and refined their modern post-punk-o-rama sound to craft their best record yet. Straight out of the traps they launch into the gloriously catchy You Can Be A Fascist Too, released freely last November to coincide with the US election, and it seems that they’ve really hit the current mood of half the western world with this tongue in cheek take down of narrow-minded lowest common denominator thinkers, taking a clear and direct shot at the traditional and so-called alt-right.

The sparse jittery verses of Last One Standing let their mischievous post punk Oingo Boingo stylings jump through to the fore, hammering home that they are no pigeon-holed gabba gabba hey punk band, but rather one with a real playful wit and style that makes Don’t Let It Be an album to keep on coming back to. Song after song captures and wittily articulates day to day moments and moanings of the modern age. Cadillac Car slinks in and spouts off what every Monday morning rush hour rat trapped worker feels about the ever-growing urge to tell your boss where to get off, while Popular, the most straight out punk tune on the record, rushes frantically spitting out the desire to be more than a hashtag, to be popular.

The album is chock full of witty and wry one-liners sarcastically aimed at taking down all of those who think they’re better than you, such as on the fantastic sprawling sax-fuelled I’m So Affluent which strikes out at the born with a silver spoon jet set, ‘I’m so affluent. It must mean I’m intelligent’. Yeah, right!

When a band writes a record that encapsulates a moment, but with such aplomb that it will outlast the changes hopefully to come, you know it has the potential to catapult the underground into living rooms the world over. Ranting and raving at the state of your rut stuck life has rarely sounded like so much fun.

All hail Playboy Manbaby. May they rule the airwaves this year!