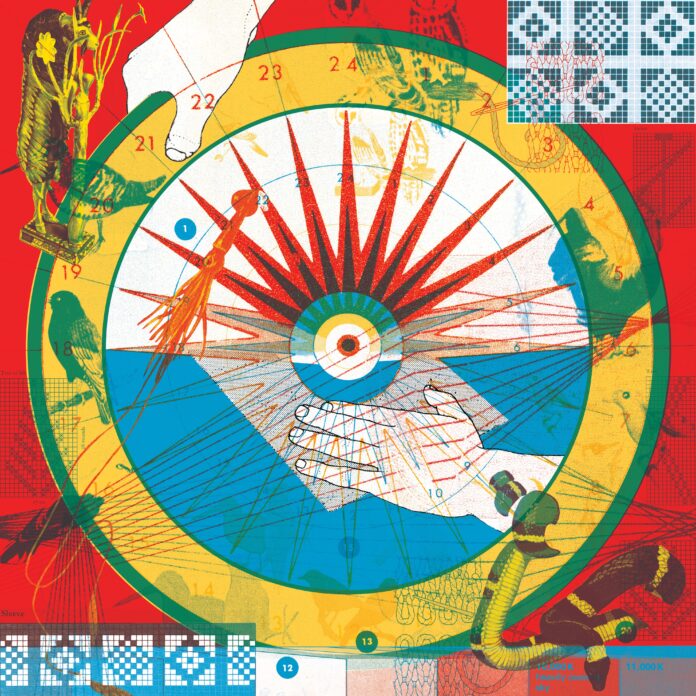 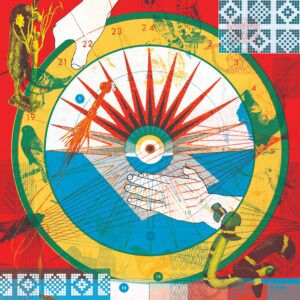 4 years on from critically acclaimed ‘Waltzed in from the Rumbling’ the Montreal based Indie Rock trio deliver their most personal record to date, with the 8 songs covering a variety of subjects.

Out this week is “The Jungle’ the fifth studio album, by Canadian Band ‘Plants and Animals’.

“These are personal experiences made in a volatile world, and they reflect that world right back at us, even by accident. There’s one song Nic sings to his teenage son who was dealing with climate change anxiety and drifting into uncharted independence. The band carries it out slowly together into a sweet blue horizon. Warren wrote another after losing his father. It’s about the things we inherit not necessarily being the things we want. In a broader sense, that’s where a lot of people find themselves right now”

With an eclectic musical mix on the album, its a pleasure to listen to, from the complex soundscape of the opening title track, to recent single Le Queens (with dreamy French vocals from fellow Montrealer Adèle Trottier-Rivard) via the Talking Heads meets Donna Summer produced by Giorgio Moroder feel of ‘House On Fire”.

To be honest I wasn’t that familiar with the band before listening to this release, only hearing a few tracks, however have since started working through their back catalogue.

For those not familiar / uneducated, as I, a whistle stop introduction… The band released their self-titled EP in 2003 via Ships at Night Records and followed in late 2007 with the four-song with/avec EP on Secret City Records, their home ever since. Their full-length debut, Parc Avenue, was released in early 2008 with input from Sarah Neufeld of Arcade Fire (name dropping). The second LP, titled La La Land, came out in 2010 and followed by 2012’s The End Of That. The aforementioned Waltzed in from the Rumbling’ was eleased in 2016.

Do yourself a favour and listen to the The Jungle.

It’s a great jumping on point to your new, favourite Canadian band. 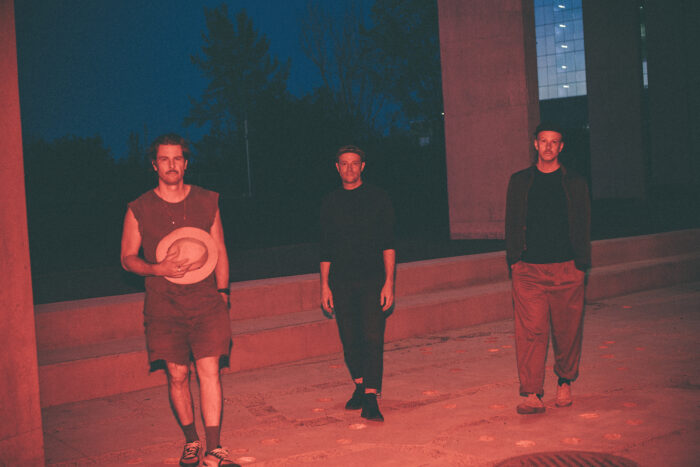 For More Information on Plants And Animals