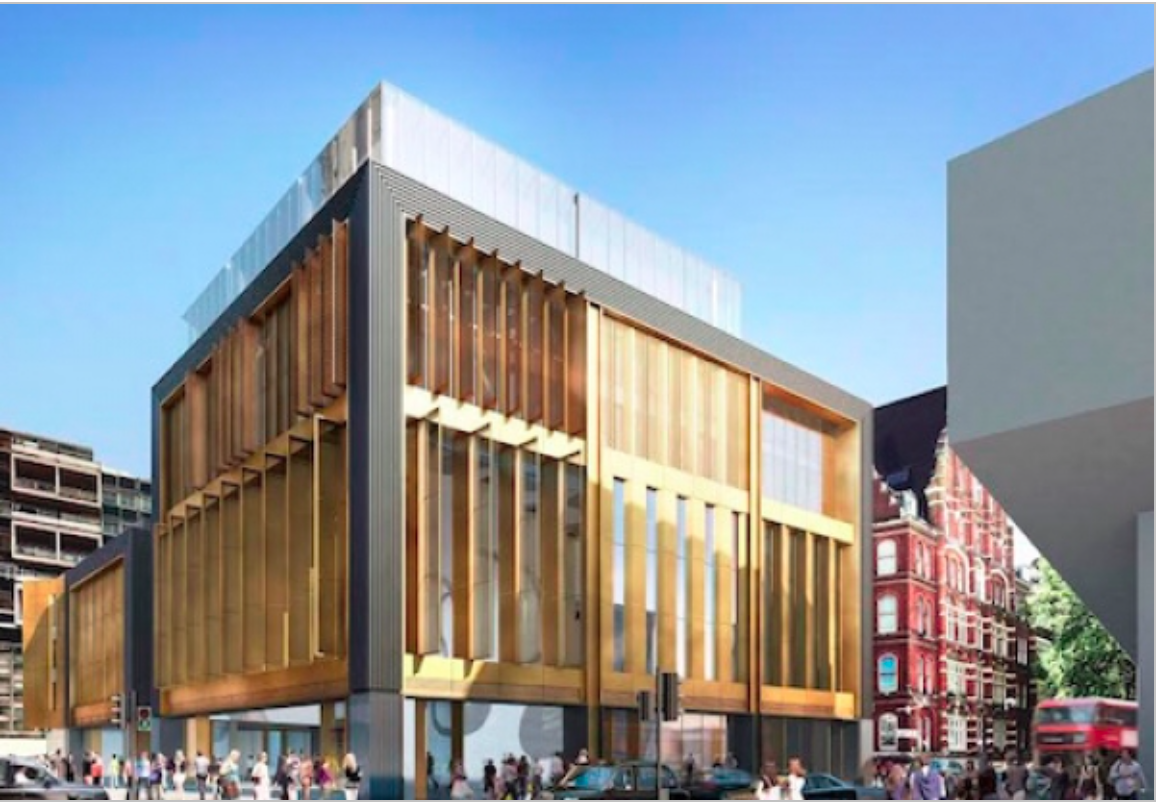 We here at LTW are not against building for the future.

Cities like London and Manchester are always moving – like the head of Manchester once said ‘Manchester is never finished’ and the new build is part of future city drive that you need.

But sometimes there are parts of cities that need to be kept or at least incorporated into the future – like former footballer Gary Neville did in Manchester when he redesigned his new tower to make sure it didn’t knock down a much loved pub.

No such luck for Tin Pan Alley – the heartbeat of British music for decades full of cultural history and still important guitar shops that has been bullied and bulldozed to make way for this proposed bland scheme.

The rich have no respect for our culture and their naff take on our music and its backdrop is piped music in some chain coffee bar with too expensive flats on top cased in really unimaginative lumps of concrete. By all means lets keep building – cities should never stagnate and become museum pieces but why can’t we mix the old and the new?

Can’t these people ever listen to anyone else and share the space?