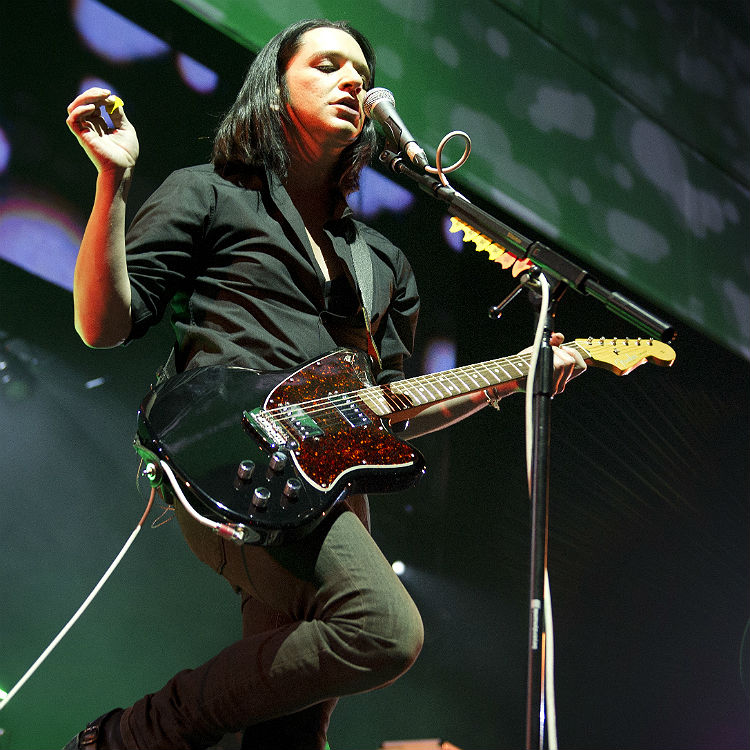 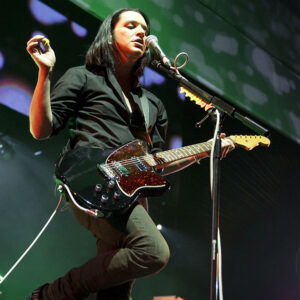 Placebo have announced a large UK Tour which is to start at the end of the month. But they’ve also announced it’ll be without their drummer Steve Forrest who’s left the band to “pursue his own musical ambitions” in what’s being described as an “amicable” split.

“Steve Forrest, who joined Placebo in 2008 and has toured with them over the last two album campaigns Battle For The Sun and Loud Like Love, has decided to leave the band.

“The split is very amicable and Steve was keen to pursue his own musical ambitions, and has been writing and recording his own material over the last few years. Brian Molko and Stefan Olsdal would like to thank Steve for all his work with the band and wish him all the very best in his future career.”

The band are also due to announce various projects which will stretch over the next two years shortly.