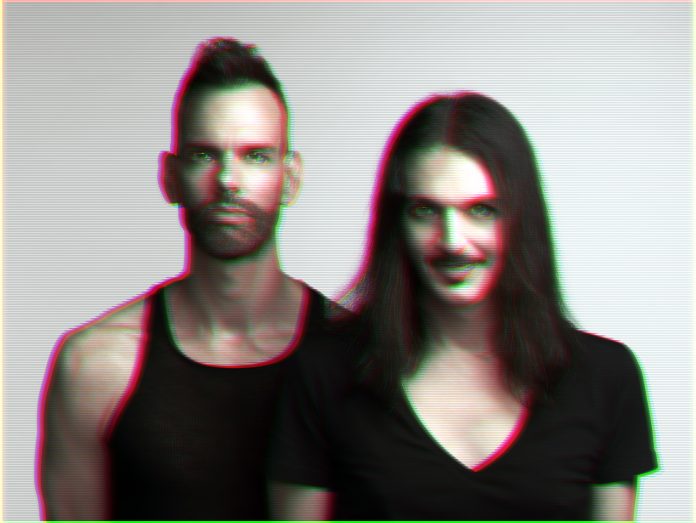 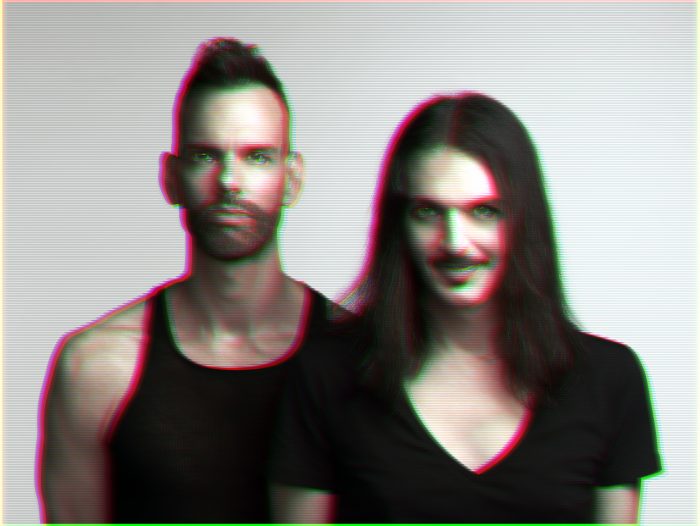 Alternative rockers Placebo will be selling the equipment they used while recording Without You I’m Nothing, their second studio album.

The sale will take place on the platform Reverb. In partnership with the online store, the band launches The Official Placebo Reverb Shop. The catalogue of instruments for sale lists over 100 guitars, basses, effects pedals, amps, and more. Most of them were used on the band’s second album Without You I’m Nothing, like, for instance, the Takamine acoustic guitar, featured on Every You, Every Me.

There will also be items that contributed to the sound on other albums. A Gretsch Pistachio Falcon guitar, that can be heard on Meds, is among those on the list.

The Official Placebo Reverb Shop will go live on Wednesday, 27 April. More details on the official site of Reverb.