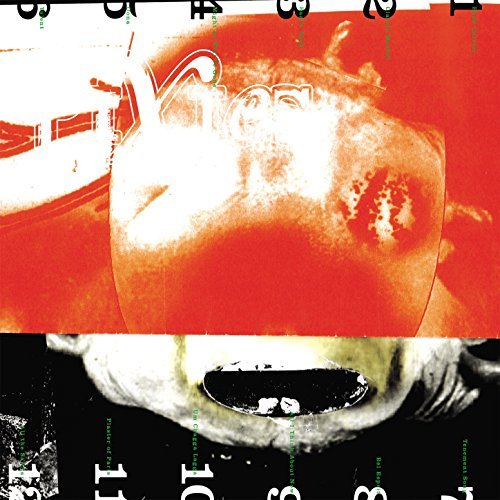 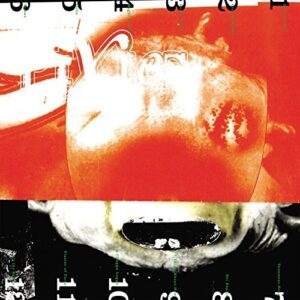 “What a waste of talent,” Frank Black sighs, perhaps tongue-in-cheek, towards the mid-point of Pixies’ second post-reformation album; while Head Carrier doesn’t give them an Indian summer, it doesn’t tarnish the band’s formidable legacy, either. Sam Lambeth investigates.

Nostalgia is a formidable liar, but it can be controlled with ambition and exploration. Two prominent examples are Suede and Dinosaur Jr. – while, on the outside, two completely contrasting outfits, the bands have used their reformations wisely, creating expansive, enjoyable opuses that stand up against their best work. For a band like Pixies, though, it was always going to be a lot harder.

One of indie / alternative / rock (whatever you want to label it)’s most potent and prominent forces, Pixies’ reformation was also one of the world’s most successful, but as the years rolled by and the setlists stayed the same, there was a desire, as well as a thirst from the band themselves, to prove themselves with new material. When a group are held in such fiercely high demand, though, anything less raw and revolutionary than their highpoints was going to be pilloried, so it was no surprise when 2014’s Indie Cindy was mauled by those who felt perversely vindicated by its lack of conviction.

Two years on, though, and Pixies’ fervent fanbase have adjusted to new material being churned out, giving Head Carrier more of an olive branch. Fortunately, it has more focus and fight than its predecessor, not least in the ‘Tame’-esque screams of ‘Baal’s Back’, where Frank Black lets loose with his ravaged, but still raging, roar.

The absence of Kim Deal is still fiercely felt, but locum member Paz Lenchantin does a good job of sating the hunger – her backing vocals help elevate the otherwise-passable rockabilly scuzz of ‘Um Chagga Lagga’ (in which Black does what sounds like a Mr. Hankey impression), and the classicist, soaring rock of ‘Oona’. Guitarist Joey Santiago also puts in a sterling shift, his solo midway through ‘Talent’ a blistering jolt of their best fretwork, and the wide-eyed, chorus pedal-inflected reflections on ‘Bel Espirit’ and the almost Best Coast-esque jaunt of ‘Plaster of Paris’ evoking images of an open summer highway.

But while ‘Baal’s Back’ provides a welcome return to the band’s former persona, when they adopt it again for ‘All I Think About Now’ it’s strikingly less successful. With a guitar intro that instantly cribs the nagging, insecure riff of ‘Where Is My Mind?’, it’s one of Head Carrier‘s most unconvincing moments, a forced throwback that is perfect evidence that Pixies need to continue living in the now. When they take that song’s low-key feel and adopt it to the downbeat ‘Might As Well Be Gone’, it yields a much more enjoyable outcome.

As a product of its own, Head Carrier is tuneful, melodic but still full of the band’s trademark volatility; however, even the most forgiving of fans can’t help but stand it up to the band’s original output, and that’s where the slight disappointment comes in. Head Carrier, though, is a positive sign that as a working band, Pixies have much more to offer than the perpetual churn of live Doolittle dates.