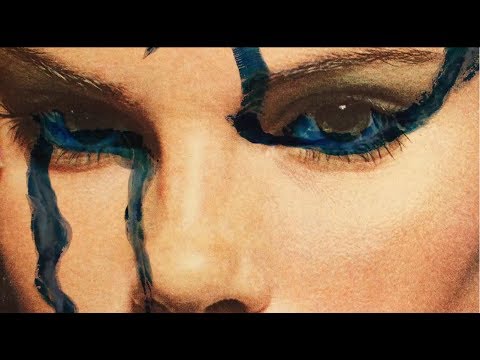 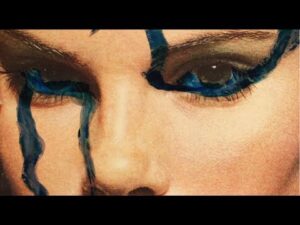 The Pixies will release their first album for 23 years.

Indy Cindy released at the end of April will compile their excellent  recent EPs, ‘EP1’ and ‘EP2’.
There is also an exclusive Record Store Day release on April 19 and it comes  a week before the official release date with a special limited edition, two-disc, deluxe gatefold, 180-gram vinyl set, only available from independent record stores involved in the worldwide record store day event.