Home Music Bands Listen to PINS cover The Misfits’ Hybrid Moments, a track off their... 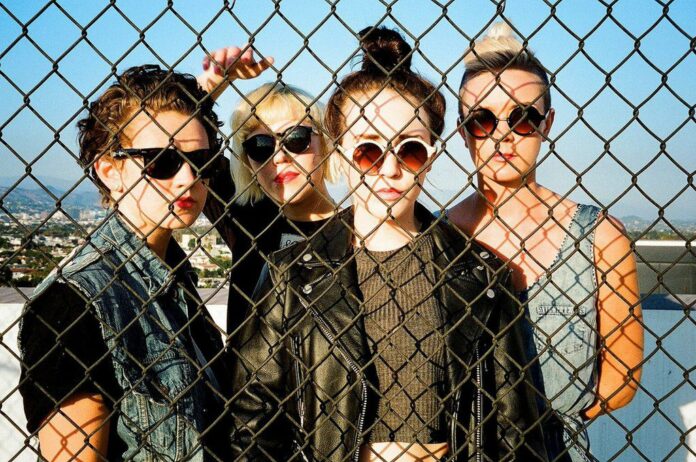 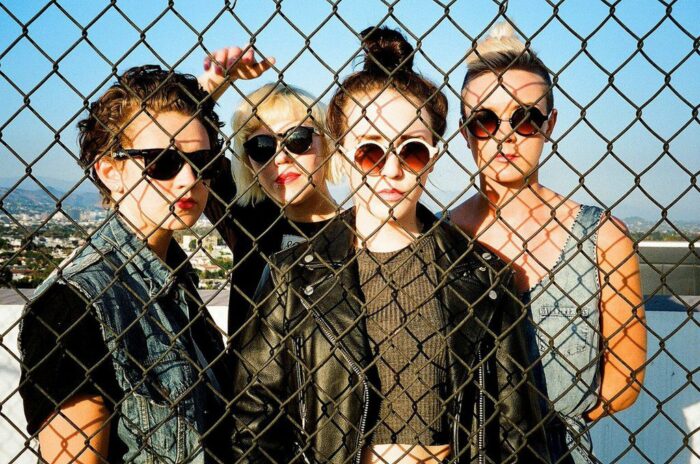 PINS are streaming a cover of The Misfits’ track Hybrid Moments at the moment, a track which is also on their ‘Too Little Too Late’ 7″, just released this week on Bella Union.

As people who’ve seen that band live will be able to attest to, the track is one PINS often play. The band’s Faith Vern describes the track as…

“…a simple and perfect pop song! We started to play it live to make everyone dance, we recorded it with Part Time Punks and gave it a PINS stamp with lots of choir girl harmonies.”

PINS new album, Wild Nights, is due on June 9th and will be released through Bella Union. The band have also recently been on tour with Sleater Kinney and are to support Drenge on their April tour. Full live dates are as follows: