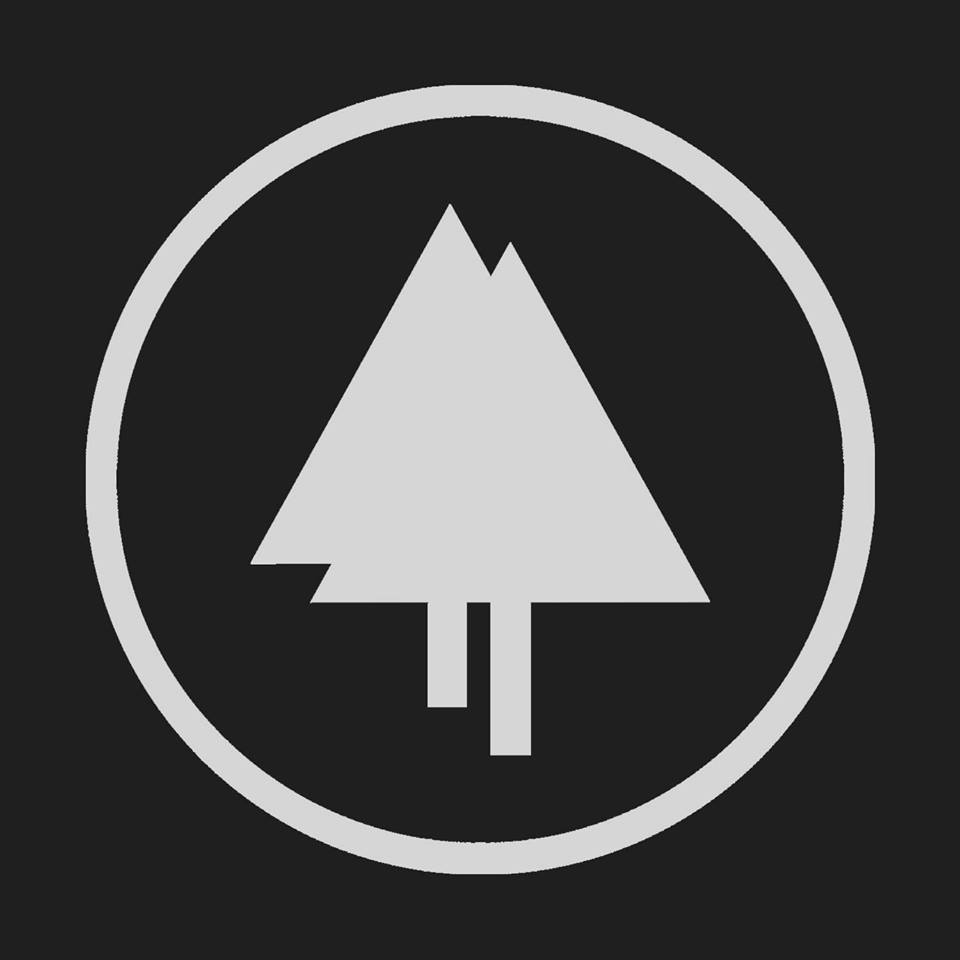 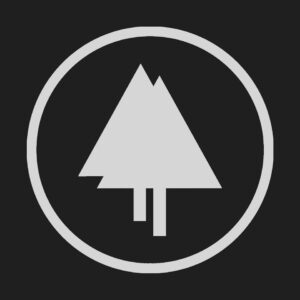 Video may once again be the new frontier of art in the industry and William Joseph Markes takes a watch of the new one from PINES as a prime example.

In an age where it has never been easier to make a film or cut a record, we seem to suffer from an alarming lack of creativity, or at least a flood of derivative and deferential media. The problem with our age of information is not ‘bubbles’ necessarily – a problem as old as partisanship itself – but rather that corporate models whom provide employ for creatives have become lazy and insipid. It is easy to mock this practice, as I often have, but it must also be recognised that this has not always been detrimental to artists as a whole. Would anyone have thought during the nihilistic, vice-laden ’80s that a decade after the ludicrous fuss over Madonna’s Black Jesus controversy-baiting that such visual artists as Michel Gondry and Chris Cunningham would be on the tip of every A&R tongue? And let’s not even speculate how different life would be for creatives had Genesis’ Land of Confusion humbled Aardman’s masterwork Sledgehammer at the VMAs.

In other words, it takes no leap of the imagination or intellect to state that a music video must be considered as a film in its own right and the music industry, bloated and complacent as it was and is, had often left video directors as an autonomous body in the creative and marketing processes. The music industry’s decline changed all of this.

The simple iPod shaming and internet blaming for the enormous industry crash has always struck me as reactionary and smug on its face. The almost criminal rates charged for CDs that could be potentially recorded and manufactured in bedrooms defy belief in retrospect, but then the major record labels had become well-entrenched in their treatment of the buying public. That is to say, with sniggering contempt. With the rise of VEVO and other charting online sources, the music video became nothing more than a formality, scarcely more fulfilling than a PowerPoint presentation with lyrics on each slide. This assembly room practice has left little in the way of genuinely experimental film making, opting for the insipid ‘content creation’ mentality with which traditional industry hopes to flood and devalue the internet.

I have spoken in the past about PINES in relation to all of this. At their launch, I remarked that a cassette launch was not only artistically daring – nagging cassette hiss being a small price to pay for integrity’s sake – but had become an act of defiance for both the industry and the new media. The atrocious superiority of Record Store Day and its fetishist obsession with ‘feel’ and physicality holds nothing for anyone except those with the wallets to care. The vinyl revival smacks of ‘good old days’ narcissism disguised as nostalgia. PINES – as Kings makes clear – are not merely partisan for each side, but rather hostile critics of the broad mentalities of old and new, or rather old begetting new. Beards and beanies passed down like coronets and ermine robes, pop culture and fandom adhered to like religious dogma, the imposition of old world values on new world people.

I will go one step further than merely proclaiming PINES as a revolutionary band and proclaim they are to Mancunian hedonism and millennial optimism what Love were to the Hippies; a potent, poetic reminder that complacency thrives on difficult times and culture is what you make it, even if what befalls it is utterly terrifying. PINES are the anti-Stone Roses.

Charles Leek’s visuals compliment such a daring stance. The 21:9 aspect ratio makes the video close to unwatchable on a computer screen and, by the ending’s visual histrionics, is nothing but image. The video, like the song, is meant to be played large and loud, a declaration of intent and a demand for attention. Before this point, the triptych of Leek’s visuals takes influence from Manchester’s architecture – a city trapped by heritage and the reductionist view that makes the Great Regeneration into a city of component parts and nothing more, lost between Brutalist pragmatism, postmodern aspiration and Industrial accomplishment and nostalgia. The whole video has a vertiginous, uneasy, almost frantic quality, as well as one of abject hopelessness. Chris Cooper, in a fantastic performance, is shot entirely in profile and in stark monochrome. He is yelling into an empty space. An echo chamber, if you will. Coupled with the visual compression of Leek’s aspect ratio, a comparison between entrapment and claustrophobia is inevitable, although acute mania – channelled through Leek’s shaking camera and Cooper’s fraught body movements – would be a more fitting description.

The lyrics are acerbic – ‘If I took a dive in your deepest seas/I’d only crack my head’ being a choice example. The warped string samples and synth layers are a grotesque, animalistic reinterpretation of the stark beauty of Joy Division and the euphoria of Doves, but with their simple observations of urban romanticism turned towards a horrible denouement. One might call it Mancunian Gothic, if only that superstition is less than useless under such circumstances and, if anything, PINES are staunchly against such trite labelling.

As Cooper repeats as a mantra, ‘We can all do better.’ That may be so, although this is a video of absolute wonder and an immense and admirable boldness.