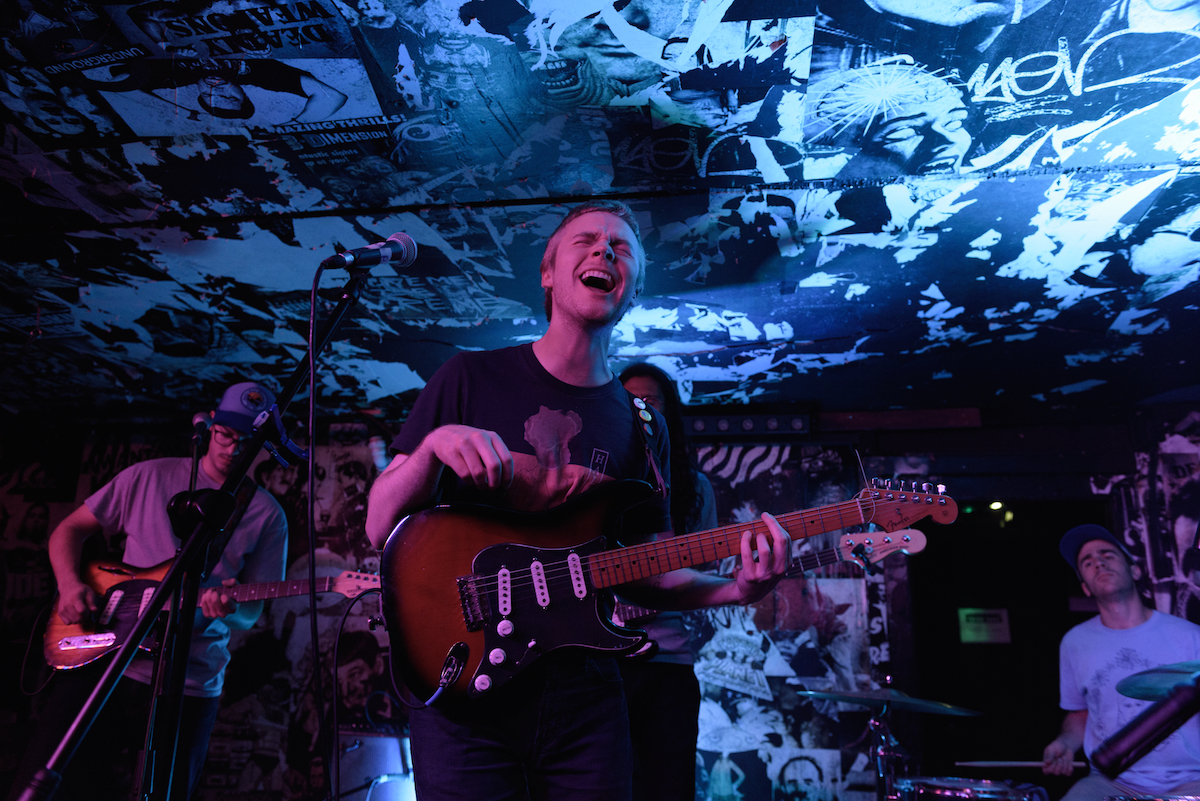 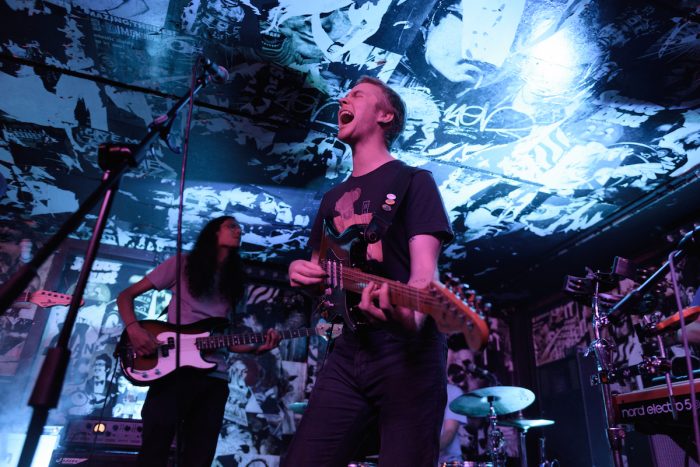 An exceptional show from the brilliant Pinegrove, their wonderful passion and excitement truly shows through tonight.

Having just released their sophomore album on Run For Cover, Pinegrove are on a triumphant jaunt across the UK and Europe, and tonight they make their first ever appearance in Newcastle. We arrive as local band Heist are taking to the stage, they’re a band that wear their influences on their sleeves. There’s a heavy dose of American indie rock in their short set, the tracks are sharp but their delivery seems to be lacking in enthusiasm at times. Whilst this may just be down to their aesthetic, its unfortunate as there as they have some great tracks that just need a little passion.

Pinegrove on the other hand seem to be the complete opposite, the band are packed with excitement as they rattle through an impressive set. Evan Stephens Hall is the star of the show though, leading from the front his anecdotal conversations with the crowd between tracks become as much of a highlight as their brilliant tracks. From the off he has us hanging off his every word with Then Again featuring early.

Even in the quieter moments it’s as if a spell has been cast across the entire room, Waveform is truly mesmerising there is something so endearing about the delivery of every track. The passion and the anguish are all conveyed so beautifully it’s the same with Angelina, even with the power of the band behind him Evan’s words cut through and the rawness of the tracks are allowed to show through. 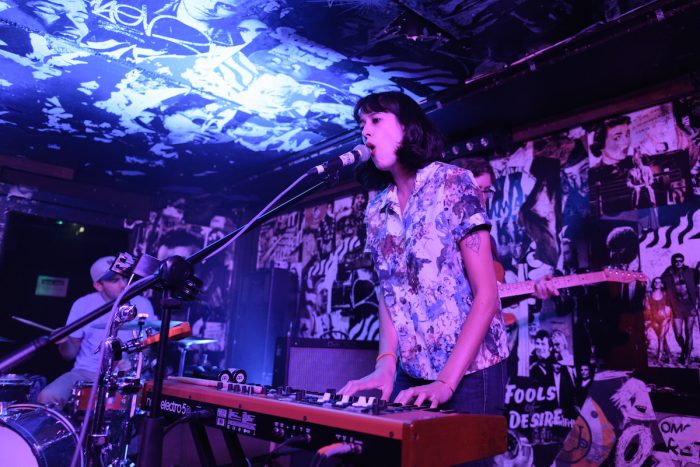 There are some more blusterous tracks like Old Friends and New Friends these both possess a slightly heavier sound, and result in an equally enthusiastic reaction from the crowd. As they take an unconventional approach to encores the band don’t leave the stage instead just announcing they’ve finished their main set and will begin an encore shortly. During which time they’re asked what is the meaning of life among other things, before they close out on an emphatic encore.

Tonight feels like a really special show, Pinegrove are impeccable and every track is packed with heartfelt lyrics. They temper this perfectly between tracks by lightening the mood, this evening has a bit of everything and they’re by far one of the most exciting bands around right now.