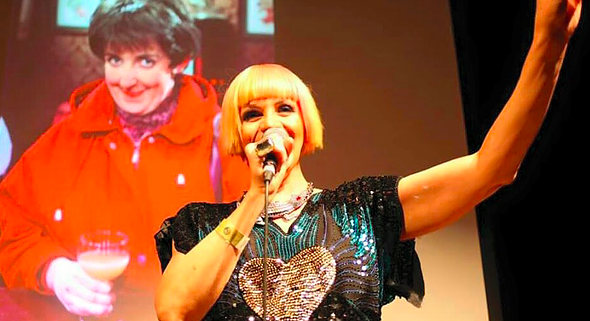 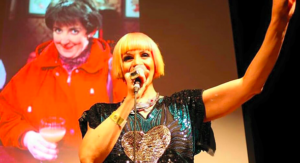 Pilot Light TV Festival are now on their fourth edition, and they’ve taken over some of Manchester finest cultural venues – from libraries to nightclubs – with more than 30 TV-related activities over four days.

Events devoted to legends like RuPaul’s Drag Race, Game of Thrones, Parks and Recreation, The Handmaid’s Tale and Smack the Pony sit right alongside classic kids TV, the latest comedies and the newest online series you’ll be sharing with your mates in the months to come.

A big highlight at this year’s Pilot Light TV Festival is RuPaul’s Drag Race 10th anniversary panel followed by a clubnight at Gorilla, and a live screening of the penultimate Game of Thrones episode on the big screen. Plus they’ll be having a chat about the show as it wraps up, with some VERY special guests. 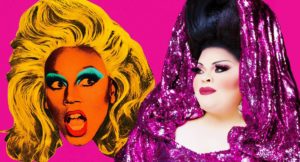 The festival is also presenting some premieres too. The opening night urban comedy, Sliced, is a new show set amongst the hustle & bustle of a low rent, back street pizza parlour.

Take a unique and surreal look at contemporary American life and black male fragility with Random Acts of Flyness.

Novel adaptation, Blinded by The Lights, follows Warsaw-based cocaine dealer Kuba on his mission to escape the city.

And if you’re a Sopranos fan, don’t miss My Dinner With Alan, in which leading US TV critics Alan Sepinwall and Matt Zoller Seitz meet at the location of the very last scene of The Sopranos to talk television, psychiatry, gangsterism, their 20-year friendship and more, followed by a live Q&A.

TV production is increasingly spreading North, and the festival wants to help. So for budding TV professionals there’s a Writers’ Room and a Digital Ideas Development Session with industry experts, and you can also find out what makes a successful series like Old People’s Home For Four Year Olds.

Plus, get behind the scenes of animated hit Hey Duggee, and discover what makes each different TV show look and sound so unique.

TV is breaking new ground with the issue of mental health, so they’re going to talk to experts about on-screen representations and their real life impact. They’re also delving into trans visibility on TV and in the industry, with two events on this vital topic.

Shorts, pilots and British-made programmes are all on the menu, as well as exploring our fascination with true crime and reality TV.

There’s so much more in the programme, and there are loads of free screenings so that anyone on a budget can enjoy the festival. You can also save money when you book multiple events in some venues.

Come to just one event, or binge the whole thing in four days, it’s entirely up to you.

Find out more at pilotlightfestival.co.uk