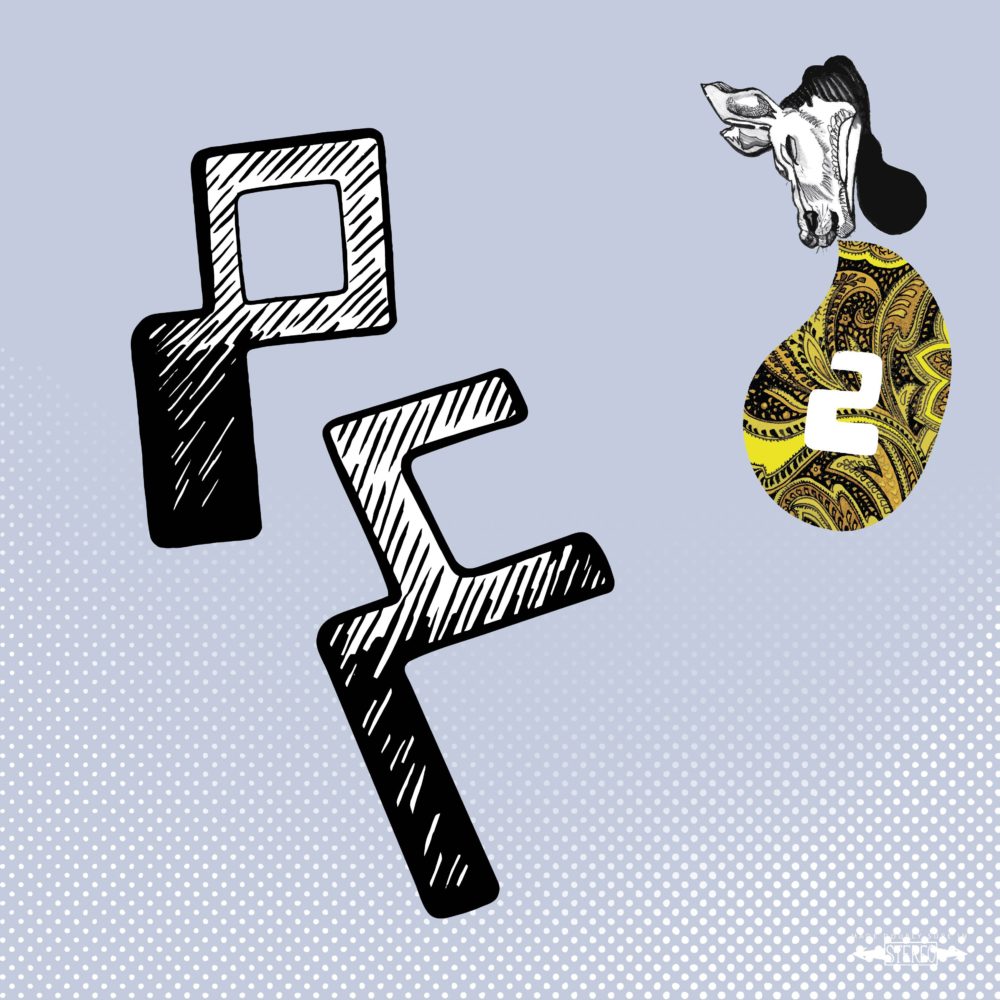 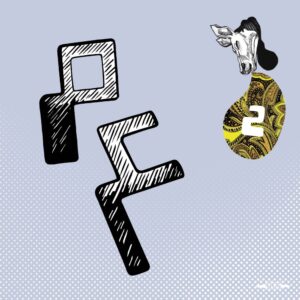 Sophomore release for English band with its heart in 70’s NYC.

The first Pill Fangs album (PF1 reviewed by LTW here) was a standout of 2017, so it was with some eagerness that we received PF2 to review. It doesn’t disappoint.

PF1 was a love letter to the mean streets of NY trod by Lou Reed, Richard Hell and Tom Verlaine and created such an incredible homage to the garage infused rock of those times that you would have been excused for thinking it was a lost classic from circa 1975. Whilst PF2 continues in very much the same vein, this is a band stretching itself beyond its initial premise and creating a vision of their own. What sets them apart is that they have their very own wordsmith to match the greats they so admire. Dan Haywood, in his other incarnations outside of Pill Fangs, has released experimental music wavering between folk and bird song (he’s a dedicated ornithologist). His lyrics border on poetry with their imagery and beautiful cutting vitriol mixed up with the paranoia of the outcast.  Haywood’s lyrics are poetry sung by a nerd beat poet sounding like a crazed street preacher; someone so anti-cool they are cool. A jerky uptight cool. It’s a poetry of observations backed by jangly and chugging guitars.

PF2, which sees Haywood joined again by Simon Fletcher (bass), Richard Turner (guitar) and Rob Daniels (drums), was recorded live in a small studio, without any frills, at maximum volume, and it has a heavier sound than the debut album, at turns with a VU like primitive drum and bass beat backing up the two guitars clash. As a side project it’s beginning to sound like one hell of a band.

Whilst musically it is infused with the heady, sneering, paranoid visions of NY in the 70s, lyrically it is bang up to date with songs like Migrant Crisis with its blistering drums and the guitars playing at odds with each other, and the withering Mushrooms in Maastricht; a wonderful withering attack on Blair and his part in the Iraq war. Here the lyrics are from the point of view of Cherie who sings a lament to Tony, over the eponymous lunch, as she wistfully longs for the old Tony: “They called you killer/and it worked for me.”  She is turned on by Tony the Tripoli killer and dreams that he may kill again. This is the way to destroy someone – with biting satire.

The album opens with A Team Get-Out which has a funky rhythm, with angular and jagged guitar lines that give it a somewhat paranoiac feeling. It has a long powerhouse ending to it, as many of the songs do on here, which was something beloved of Lou Reed in particular.

German Shepherd and Eventually Everyone have a heavier sound with a portentous, dramatic turn to them, as though they have been filtered through a bad trip party that just won’t end as you stumble the streets trying to make your way home. Pain Inside with its primitive drum beat and razor sharp and jangling guitar, sounds like the Velvets whilst Uncle Richard is a laid-back rocker that is part tribute to Richard Hell. Cobra In A Basket rocks in at under a minute, followed by the aforementioned Migrant Crisis and another short, but cool number, called Over Time I Came To Care,  before the album wraps up with two longer songs.

Up & Down You has a bass driving away in the background like the heartbeat of some ungentrified city, whilst the guitar is edgy and the lyrics coming forth like beat poetry scatting. There is a long musical interlude at the end of the song, a relentless beat from the rhythm whilst guitars play off each other like a drug deal gone wrong. The album ends with Hagley Village Rocker with it’s laid back Lou Reed guitar and melancholic, elegiac feel. Words weave in and out that could mean everything or nothing. The guitar work is beautiful as it depicts the mean streets of Hagley and dreams of NYC and a long-gone happening scene. But it’s where we come from and, more importantly, where we are going that matters.

Now that scene of Reed, Hell and Verlaine has dimmed into legendary nostalgia it’s easy to forget how beautifully simple and fucking cool the music was, at times with a vicious cutting edge. It was music born out of art school and cockroach tenements. It’s a world that has disappeared now. It’s perhaps pleasingly perplexingly perfect that an English folk singer/ornithologist has created the most perfect tribute to that time by letting the music infuse his own excellent song writing.

From the mean streets of Hagley Village comes PF2…

As a very sad addendum to this review bassist Simon Fletcher passed away February 2019. Louder Than War’s thoughts are with his friends and family.