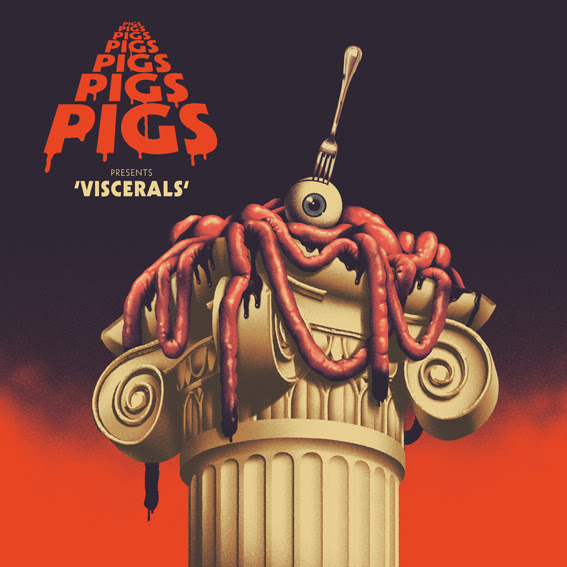 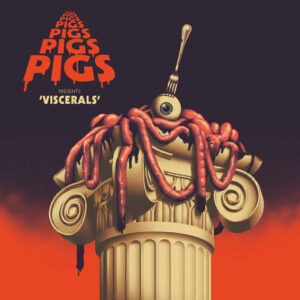 Not only have they announced the forthcoming album ‘Viscerals’, but earlier this morning Mary Anne Hobbs played the first single, “Reducer” on her 6Music (Playback) show and the band are in session tonight with Marc Riley from 7pm this evening.

“This is the first taste of our new album Viscerals” announce the band. “It’s called Reducer and it has a very strong flavour. It’s one of the songs that came together quickest during the writing process. It’s immediate and unruly and has that cathartic edge we seek out from the music we make together. It’s going to be a hell of a lot of fun to play live. Let’s rock.”

This album is their most far-reaching album yet, its ability to get down to the nitty-gritty of the human condition is implicit from its title outwards. “Viscerals is a reflection of many things I guess” says guitarist Sam Grant, whose Blank Studios was the venue in question for the band (whose rogues gallery is completed by bassist John-Michael Hedley and drummer Christopher Morley). “It’s the internal; it’s our health and physicality; it’s bodily and unseen; it’s essence that forgoes intellect; and it’s not a real word!”

“At times it feels like we’re on a playground roundabout and there’s a fanatical group of people pushing it to turn faster” reckons Baty. “Then when it’s at peak speed they all jump on too and for just a few minutes we all feel liberated, together.”

The album is set for release via Rocket Recordings on the 3rd April 2010, the album will be released on limited vinyl, CD and DL editions; the vinyl is decribed as ‘exposed entrails’ splatter!

Ltd edition Viscerals LPs/CDs/Tshirt bundles and gig tickets can be bought from Pigsx7:

To accompany the release the band are heading out on tour, including 3 dates in the USA: